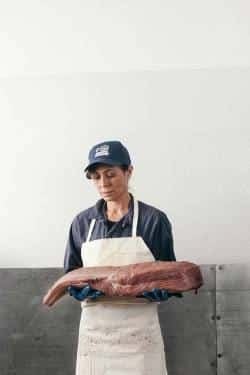 Zoomarine theme park in Guia has received an award from the US’s International Association of Avian Trainers and Educators (IAATE).

The park’s avian team collected the Husbandry Behaviour of the Year prize for their work on Station Training for Voluntary Feet Inspection, a medical diagnostic device for all species of birds.

In 1995 and 1998, Zoomarine won the Top Prize by the International Marine Animal Trainers’ Association (IMATA) and in 2002 and 2004, it won second prize by the same association for its work with dolphins, seals and sea lions.