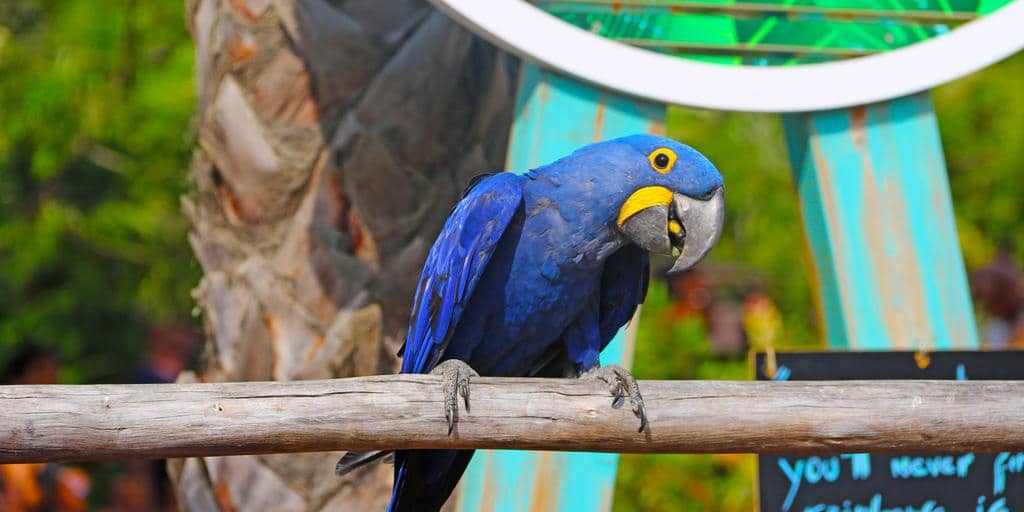 Zoomarine Algarve in Guia (Albufeira) has to date donated more than €60,000 to the conservation initiatives by the World Parrot Trust (WPT), an “international leader in science-based, results-oriented parrot conservation and welfare efforts”.

In a press statement, the marine theme park said: “Just like the health workers and researchers on the frontline of the fight against the pandemic, also hundreds of animal species rely on the work of ‘their own heroes’: the conservationists (biologists, zoo professionals, veterinaries, researchers and volunteers), who work daily to win the race against animal extinction and habitat destruction.”

More than 32,000 animal species are considered to be under threat of extinction, mostly due to habitat loss, rising pollution and illegal wildlife trade.

As well as raising awareness about the importance of animal conservation through educational programmes, Zoomarine visitors can also become “ambassadors” to this cause by purchasing the WPT bracelets available at the park’s souvenir stores, with proceeds going to the Trust. 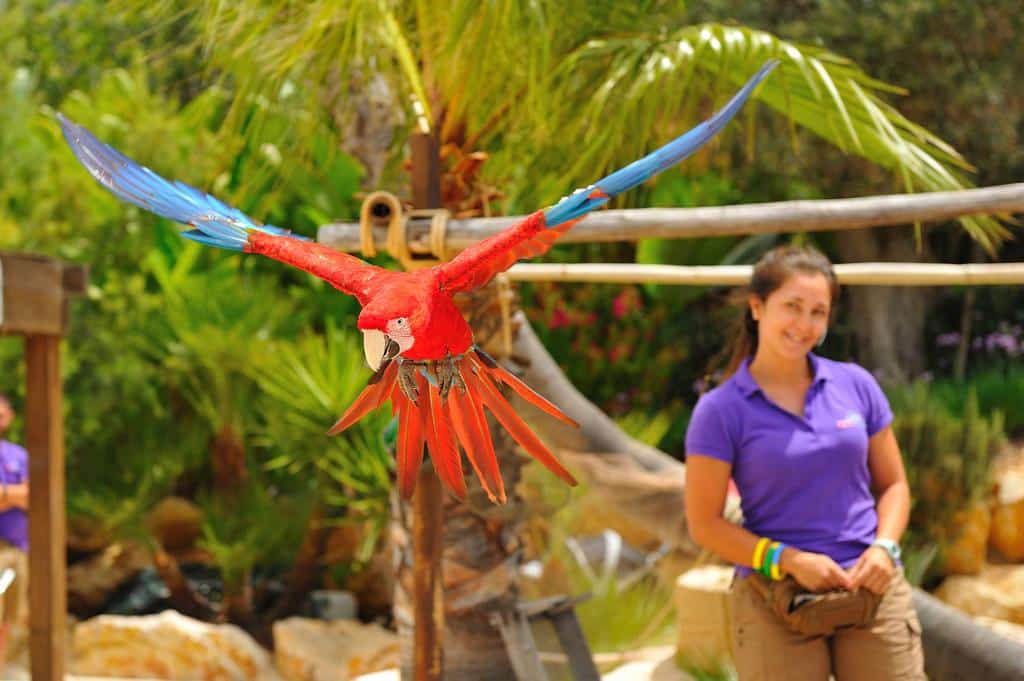 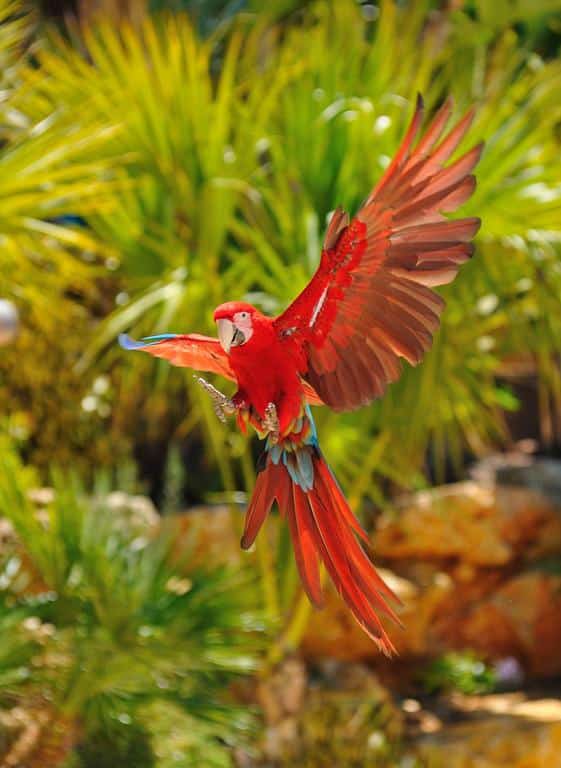