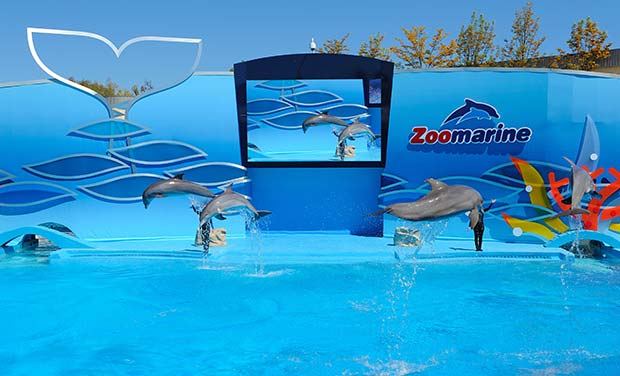 Guia’s Zoomarine has been ranked as the eighth best amusement park in Europe and the 24th best in the world by visitors of travel website TripAdvisor.

The popular Algarve attraction that welcomes thousands of visitors every year was the only Portuguese theme park to make the top-25 of the website’s Travellers’ Choice Awards.

It is a “dream come true” for Zoomarine’s founder Pedro Lavia, who opened the marine park in 1991, collecting prizes and attracting new and returning visitors ever since.

In a statement, Zoomarine says the “hearts of its over 450 staff were beating a little more happily on Thursday (June 29) thanks to an accolade that leaves the company feeling very proud”.

The park describes itself as a company that encourages Portugal to believe in “excellence, commitment, courage” and strives to provide “children and adults of all ages with happy moments day after day, year after year”.

Improvements were also carried out to the Zoomarine Beach area, while over 300 solar energy panels were installed on the top of the Oceanus building to make the park more environmentally-sustainable and save over 1,600 tons of CO2 emissions.