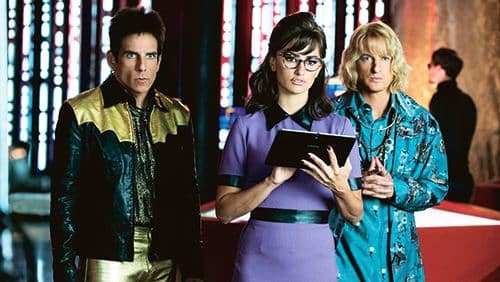 Ben Stiller returns both in front of and behind the camera for Zoolander 2, a comedy that finds the beloved model Derek Zoolander (Stiller) and his rival-turned-partner Hansel (Owen Wilson) facing a threat to their continued success.