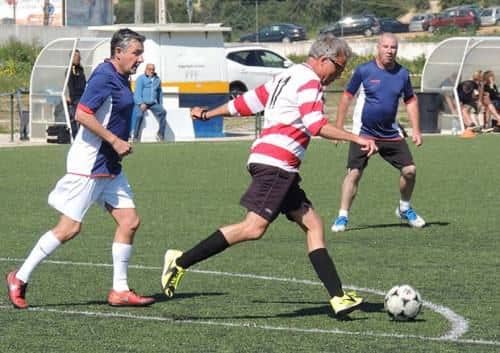 Zombie sightings are among a list of unusual call-outs disclosed by a police force in Wales.

Officers were twice called to reports of the living dead stalking their largely rural area.

They were also asked to investigate 26 ghosts, 20 UFOs, 11 witches and even two vampires.

In none of the cases do Dyfed Powys Police record having found evidence of supernatural or extra–terrestrial activity.

One of the zombie sightings turned out to be a character from a horror film being shot at Pembrey, Carmarthenshire.

The calls were among a list of responses to requests made under the Freedom of Information Act.

The force said it had been called to about 20 possible visits from UFOs in the last nine years, along with 11 witches and two reports each of zombies and vampires.

Under a separate request for information, it disclosed that it was also called to 26 reports of hauntings since 2006.

During the last five years, the force had dealt with more than 3,300 requests under the Freedom of Information Act, which had cost it more than £500,000, a spokesman for Dyfed Powys Police said.