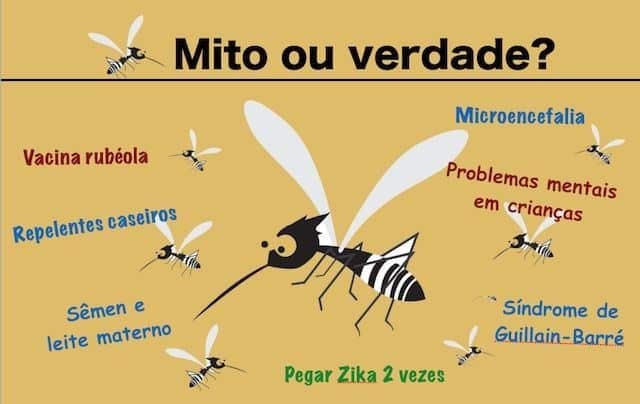 Portugal’s “communities portal” is warning travellers to Cape Verde to take all necessary precautions to protect themselves from the devastating Zika virus, currently spreading like wildfire throughout an increasing list of countries, and believed to be behind the thousands of babies recently born in Brazil with “shrunken heads”.

Signed by health chief Francisco George, the warning stresses that any pregnant women returning to Portugal from Cape Verde should contact their doctors and “mention the trip”.

Asides from advising the use of mosquito repellents, it informs travellers that they should opt for air-conditioned accommodation when they stay in Cape Verde.

It also stresses that anyone thinking of travelling to the islands, particularly pregnant women, should first consult travel warnings in place.

Elsewhere, America’s centres for disease control and prevention report that the first case of Zika infection in Cape Verde was reported in October last year.

But the Cape Verdean government is having none of it. Talking to Lusa, the archipelago’s minister for tourism Leonesa Fortes has said “the tourist islands have practically not registered any case” of Zika, and that Cape Verde’s health ministry is working hard to get the republic’s name removed from the danger list.

Lusa adds that between September and December last year, Cape Verde registered “around 4,200 suspected cases of Zika virus, principally on the islands of Santiago, Fogo and Maio”, but that in the last month, the average number of cases registered per week had dropped to “around 120 – against the roughly 200 of previous weeks, and 400 at the beginning of the outbreak”.

No one on Cape Verde is believed to have died as a result of infection, and there have been no reports of any babies born with shrunken heads.