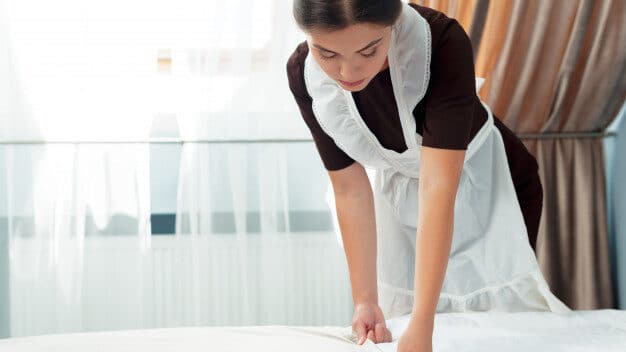 It’s another of those ‘not often admitted details’ that has haunted this and previous governments.

And it is not a question of young people being unqualified, or even under-qualified.

“Around 30% of young graduates in Portugal, between the ages of 25-34 are considered over qualified for the profession they are exercising”, says a study trailed by Lusa today.

In other words, even when young people get a job, it is often one well below what they had been hoping for.

The study undertaken by the José Neves Foundation, the Youth Employment Observatory and the International Labour Organisation (ILO) Office for Portugal, concludes there is a “gap between young people’s expectations and the opportunities offered by the labour market, which impacts on personal satisfaction and fulfilment with employment“.

The research shows that this situation has been increasing since 2015 (in other words, since PS Socialists took office): the 30.1% of young people employed, but in jobs for which they were over-qualified for in 2019 represented a six point increase on the percentage (25.1%) logged in 2014.

Indeed,  ‘overqualification’ appears to have been exacerbated by the pandemic, says the study: young people are employed by digital platforms, and paid a great deal less than their qualifications are worth…

Explain researchers: “Despite the high level of qualifications, youth employment in Portugal “continues to be of low quality”, a trend accentuated during economic crises, and the vulnerability of youth employment, even of the most qualified, is also seen in the transition to the labour market”.

What is to be done?

“For the authors “articulation between the education system and the labour market should be a priority, namely through the reinforcement and diversification of training offers, but also through the involvement of employers in the communication and development of sought-after skills“.

Paulo Marques, coordinator of the Youth Employment Observatory and professor at ISCTE, Paulo Marques, believes that “improving the quality of youth employment requires accelerating the modernisation of the Portuguese economy, making it more specialised in knowledge-intensive sectors” and, for that, “active employment, industrial, business support, science and technology and education policies must be aligned with this strategic design”.

Carlos Oliveira, president of the José Neves Foundation,recognises the “advances made by Portugal in recent years in terms of the education of its population”, but stresses “there is still a long way to go to provide today’s young people with better jobs, which will allow them to achieve professional and personal fulfilment”.

The study ‘More and Better Jobs for Youth’ will be publicly presented early next year, in the presence of the President of the Republic, Marcelo Rebelo de Sousa, says Lusa.

Meantime, a tweet today highlights Eurostat findings, showing young people in Portugal are among the last in Europe to leave their parents’ homes. Said the author of the tweet, this is all because of Portugal’s low salaries and high taxes. 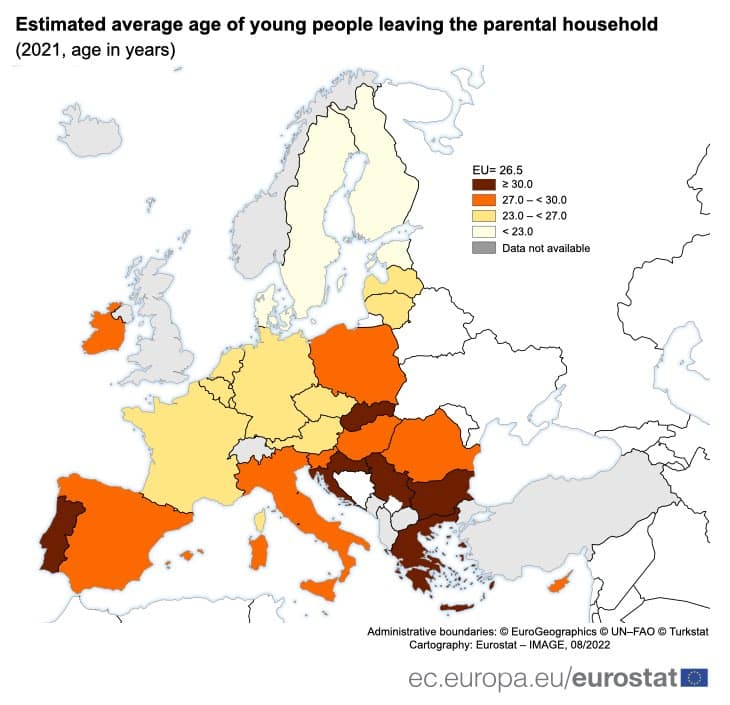