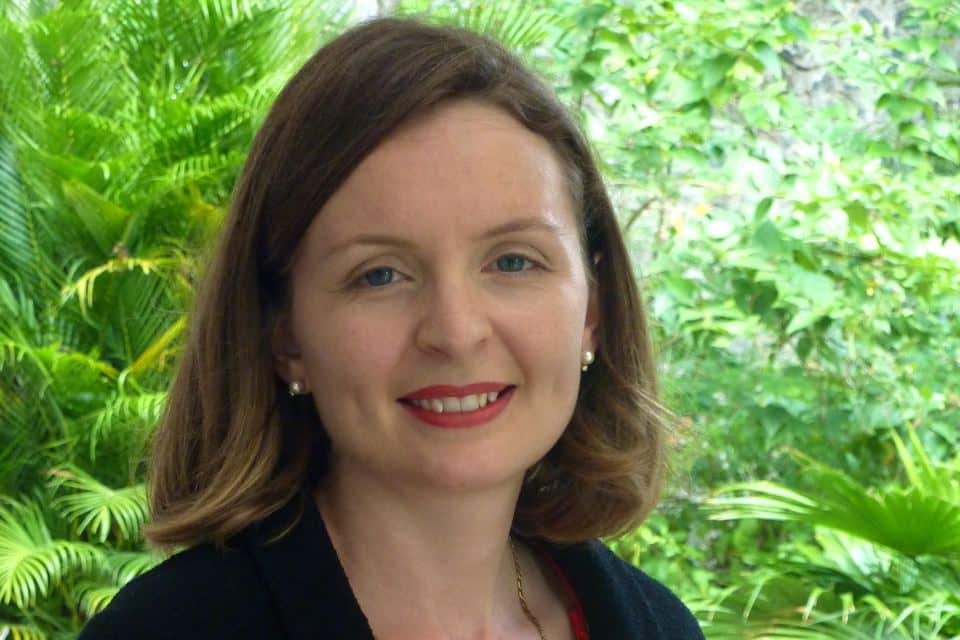 Residents can now register to vote in Britain’s EU referendum

It takes no more than five minutes for British nationals living overseas to register as a voter and take part in David Cameron’s controversial EU referendum. And according to Her Majesty’s Ambassador to Portugal Kirsty Hayes, who was in the Algarve on Wednesday, the vote could take place as early as June this year.

British residents of Portugal who have lived here for less than 15 years are eligible to take part in the referendum and votes will be registered with the constituency where the voter last resided in the UK.

The ambassador was in the Algarve for the day to meet with key members of the Algarve’s British business community and delivered a speech outlining the importance of British expats around the world having their say in the UK’s future within the European Union.

June this year was mentioned as the earliest possible date for the referendum to take place with the next possibility being September. But with so much still at stake in terms of Cameron’s reform deal, the date could well slip into 2017.

Welcome news for the many Brits who have resided abroad for more than 15 years is that plans are afoot to extend the time limit, but, according to the ambassador, it is extremely unlikely that this will be in place in time for the EU referendum. Residents are reminded that in order to qualify they must have been previously registered as a voter in the UK before moving abroad, however children of registered voters who where under the legal voting age before leaving the UK may also register under the current 15 year time limit.