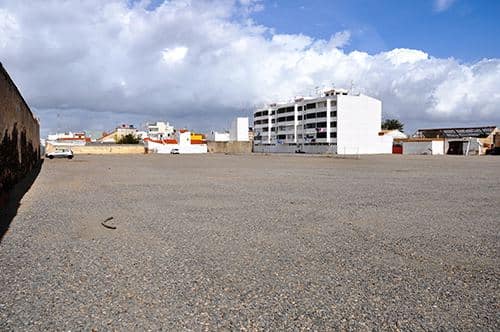 Algarve residents with a yen for nostalgia and a desire to take a trip down memory lane to record their life story for family and friends to see and enjoy for years to come, can now create a mini autobiography in an interview recorded on video. Your Personal Video Memoir is then available on a DVD for now, and for posterity.

The idea, unique in Portugal, comes from Irishman Alec Taylor, a former London-based TV television presenter and interviewer, who divides his time between Dublin and Portugal with regular trips to the Algarve. Some readers who lived in London in the seventies may have seen him regularly on London Weekend Television.

He claims that ‘Memoirs On Camera’ (the name of his project) replaces the old-fashioned idea of a family photo-album and scrapbook, commonly left behind to give a word and picture story of someone’s life.

He said: “Writing an autobiography is no easy task, but recording an interview on video, which may last 60 minutes or more, achieves the same purpose in a personal, intimate, visual form.

“It’s easy for family and friends to watch in an era when many people watch TV instead of talking about their lives. Those untold stories from the past of ordinary people can prove to be ‘extra ordinary’ and can be brought poignantly to life in a Personal Video Memoir.

“Celebrating the life of an individual by looking back on their experiences and achievements can bring great pleasure to all concerned. Family members have the opportunity to arrange for a Personal Video Memoir to be made in time for a big occasion such as a birthday, anniversary or retirement.”

In preparation for the interview, the subject is given a questionnaire to fill out at the first meeting, giving a chronological breakdown of the pertinent periods of their life. If the client finds this helpful, the interview is then sketched out based on the notes made in the meantime, and a suitable location and date for the recording is agreed.

In a typical 60-minute interview additional inserts can be made such as still photos, press-cuttings, video and film clips. These illustrate and animate the recording to give a documentary effect.

Alec added: “Since the days when I worked on television in the UK as a presenter and interviewer, I have always wanted to record the lives of ordinary people. Their stories are often as intriguing, exciting and dramatic as those of more famous people.”

“Family photo albums have been around for a long time – so have wedding photos. What we are now seeing is that – just as a video is often added to the photos of a wedding – it makes sense to add a Personal Video Memoir to the family photo album. Big birthdays, wedding anniversaries, retirements, are great opportunities to do this.”