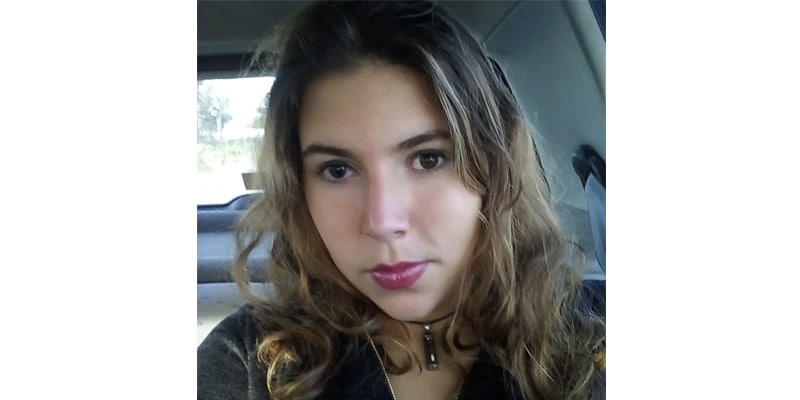 A young woman was placed in a medically induced coma at Faro Hospital after being hit by a car and left for dead in a ditch on Friday morning on the EN125 near Bias do Norte in Olhão.

Diana Valério, 21, was walking along the side of the road to catch a bus to Faro Airport where she worked as a security guard when she was hit by a car and projected into the ditch.

The driver drove away without providing assistance to the young woman but has since turned himself in, claiming to have fallen asleep at the wheel but to have been unaware that he had hit anybody.

Diana was found by a group of youngsters who were walking by at around 6.15am and saw her backpack on the road. She was taken to Faro Hospital where she was put into an induced coma due to the severity of her injuries which included many fractures and head trauma.

A hospital source told Jornal de Notícias that doctors tried to wake her from the coma but that she was unable to breathe on her own without the help of machines.

The man who was driving the car turned himself in accompanied by his lawyer after police located the vehicle, which raised suspicions as it had dents that seemed to have been caused by a collision with someone.

He alleges that he fell asleep at the wheel and that he felt the crash but did not stop because he didn’t realise he had hit someone. JN says the man works at a restaurant in Tavira and was driving home.

He has been named an ‘arguido’ (official suspect) and will await trial in freedom.