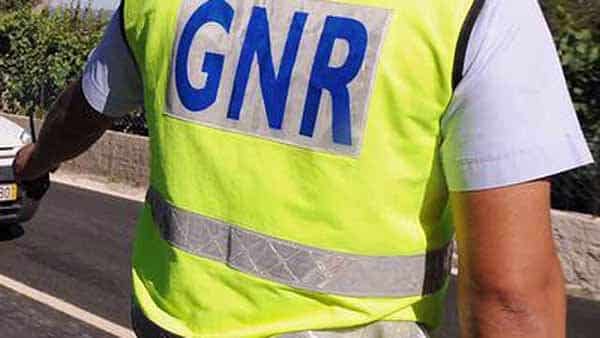 A young woman believed to be French and aged between 18 – 20 died this afternoon (June 24) in a car crash just outside the CEPSA fuel station near Carvoeiro.
The young woman was accompanied by four female friends who were also injured, one of them seriously, reports Correio da Manhã.
Details are still coming in, but eye witnesses report that the young woman’s car was hit by a large truck as she drove out of the fuel station at around 3.30pm.
The young woman is believed to have died instantly.
Authorities were still at the scene at 6pm and the road was reported to be closed to traffic.
.