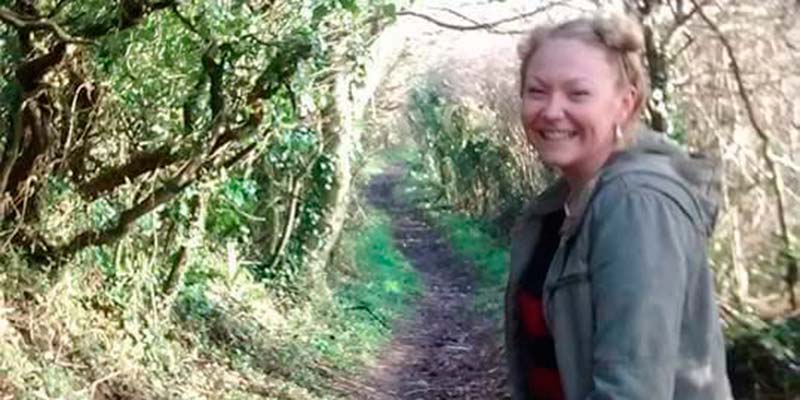 A young Welsh woman illegally jailed in Portugal for four truly miserable months has seen a Portuguese judge award her €55,000 in civil damages.

Sophie Grey, 25, was refused bail back in the summer of 2017 for the simple reason that she didn’t have a fixed address here.

Her family were fully prepared to post bail/ pay for Sophie to rent a place to stay but public prosecutors argued that she posed a flight risk, and the judge hearing her case agreed (click here).

It took four months of pressure, and an appeal against the first judge’s ruling, before Sophie was finally freed, to remain in Portugal until her case came to trial.

Even that was ‘an outrage’ according to her family, as Sophie was condemned to six-months in jail, suspended, for assaulting a police officer who told the court that she didn’t mean to hit him “she was just flailing her arms around”.

At the time, Roger Grey – Sophie’s father – told his local paper that the family was considering seeking compensation as they felt the whole situation had been dealt with appallingly, and more importantly, illegally (click here).

At some point last year, Sophie officially lodged a civil case for damages against the Portuguese State, maintaining this last point – and this week Público reveals that a female judge at Lisbon’s central civil court has found in her favour.

Say reports, judge Isabel Lourenço agreed that Sophie Grey’s incarceration was illegal as it “seriously compromised her personal integrity because for four months she was imprisoned a long way from her own country and family who couldn’t visit her with any regularity in a place where few people spoke her language”.

As Sophie’s father explained back in 2017, Sophie was barely aware of what her offence even was, and “the first person she met who could speak English was a murderer”.

This story hasn’t yet been released in UK, thus it is unclear how the Grey family has reacted to the award for damages.