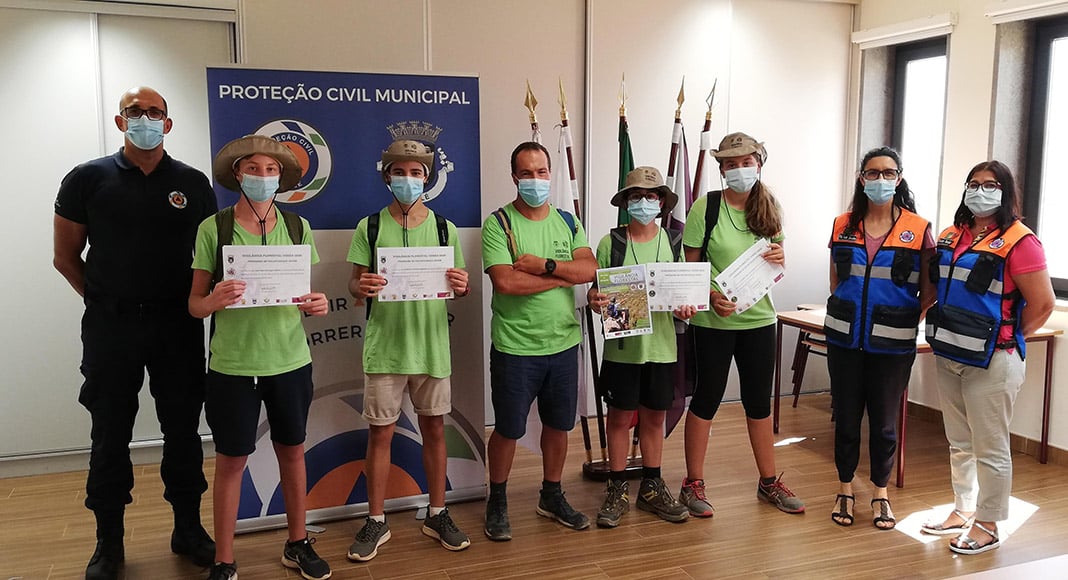 Dozens of youngsters took part in a volunteer initiative that saw them patrolling Loulé’s rural areas this summer in a bid to help keep the municipality free of wildfires.

The initiative, held for the 13th straight year, took place during their summer holidays in July and August and featured eight brigades consisting of five youngsters aged 12 to 17, accompanied by an adult.

Together they are believed to have patrolled around 620km of land, having detected one wildfire just after it had broken out.

The young volunteers, who all received a diploma, played a key role in helping Loulé avoid any major wildfires during the peak wildfire season.

According to the organisers of the initiative, the main goals were to “prevent and detect forest fires, raise awareness, promote outdoor hikes and strengthen interpersonal relationships between the participating volunteers.” 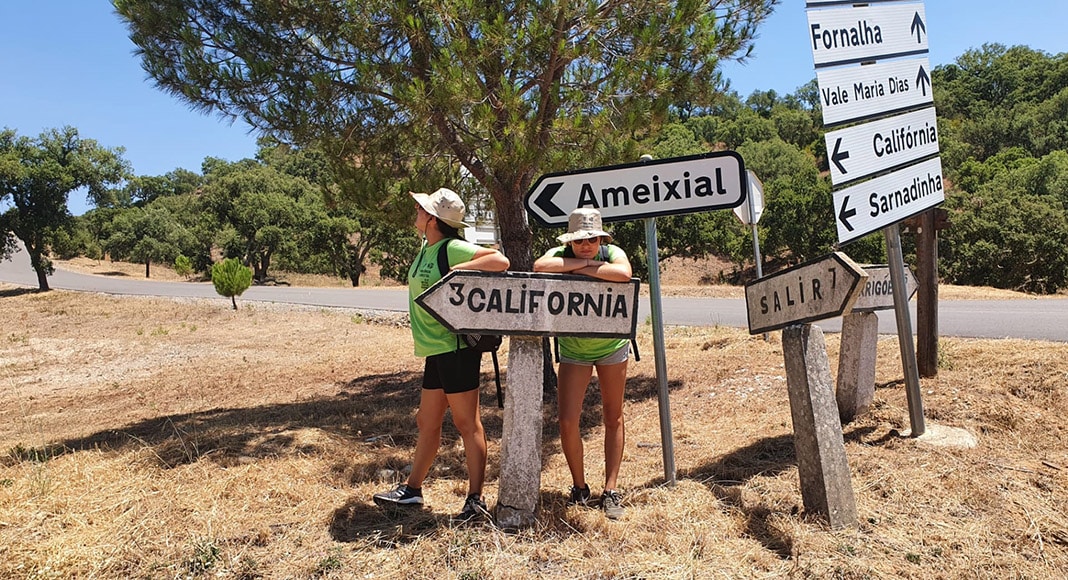 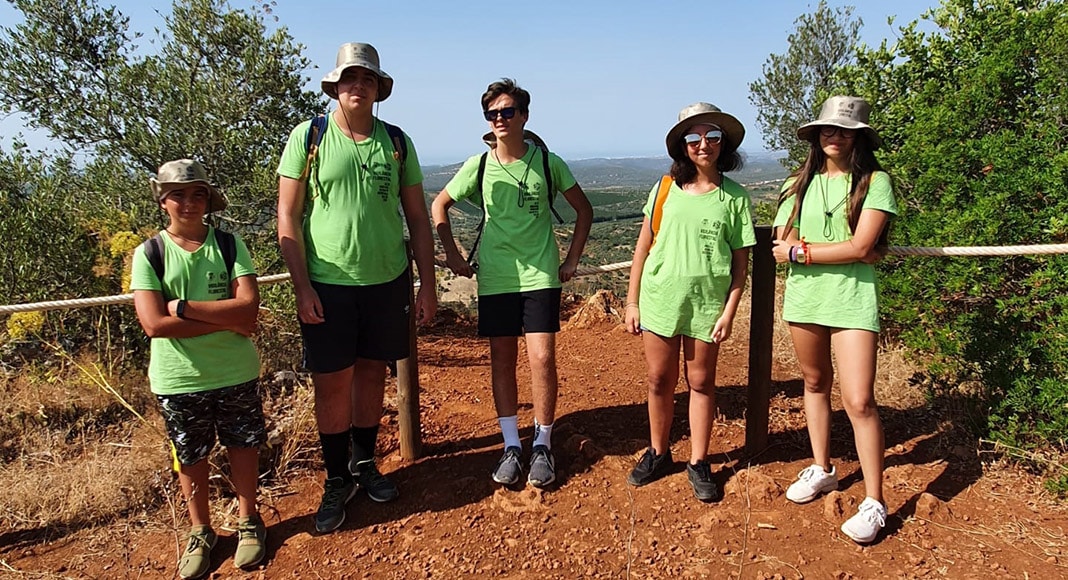