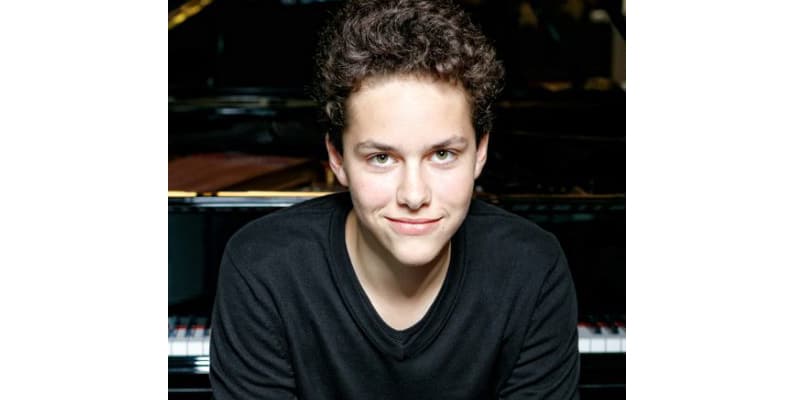 In 2014, Nikola had already won the Royal Concertgebouw Competition and in 2012 the Steinway Competition. Nikola also appeared on Dutch TV on Sunday, January 13.

In this recital, he will be playing music by Franz Schubert, Robert Schumann, Frédéric Chopin, Pyotr Tchaikovski and Alexander Scriabin.

The pianist gives concerts at home and abroad; recently he performed with the Residentie Orkest in the Amsterdam Concertgebouw, and he has also given solo recitals in Italy.

Nikola studies with Marlies van Gent at the Royal Conservatoire in The Hague. Since 2015, he has also had monthly lessons with Enrico Pace at the prestigious Accademia Pianistica di Imola.

Tickets cost €25 and can be obtained by emailing organiser Lynne Booker at lynne.algarvehistory@gmail.com