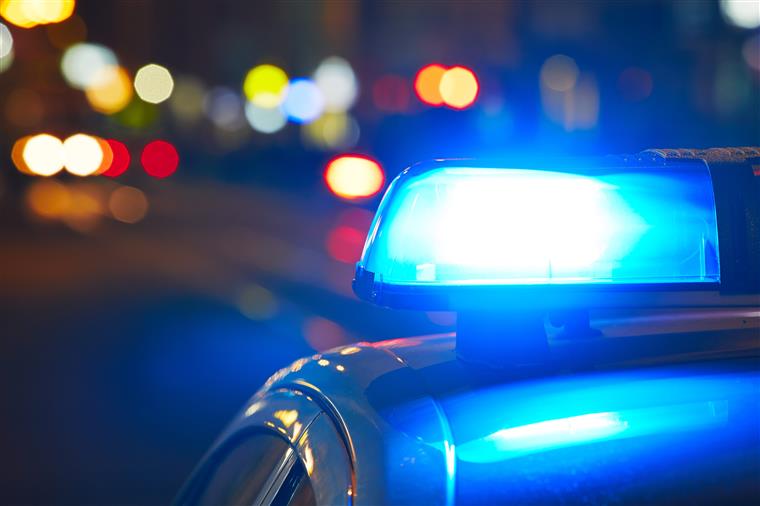 The dangers of couch-surfing – the American-led project that sees millions every year “Staying with Locals for Free” – were brought into sharp focus in Lisbon last week when a 23-year-old traveller called police from Sete Rios bus station, saying she had been raped by her host: a 40-year-old man living nearby. The young woman was assisted by INEM ambulance crew and taken to Santa Maria Hospital. PJ police are investigating.