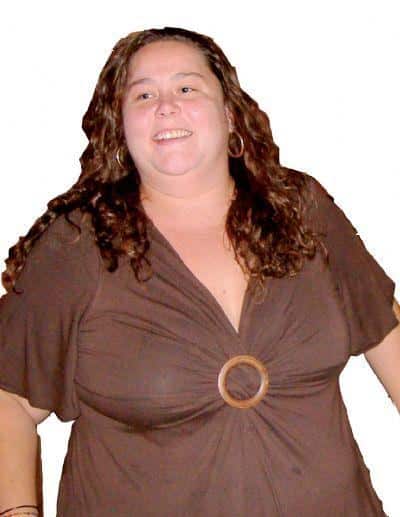 British resident Natalie Miles, a well known member of the Carvoeiro foreign community, was found dead in what police described as suspicious circumstances at her family apartment on Tuesday this week.

The woman, who would have celebrated her 27th birthday on Wednesday, was found in her apartment in Cerro dos Pios in Carvoeiro by a friend.

A GNR spokesman told the Algarve Resident: “We suspect the cause of death to be natural. The apartment had many empty glasses and bottles of alcohol. We will await the results of an autopsy to confirm the cause of death.”

The spokesman added that there were no visible signs of violence or criminal damage but the case remains suspicious and is being investigated by the PJ.

Authorities arrived at the scene between 2pm and 3pm.

Another spokesman from the GNR told the Algarve Resident: “The GNR were called to the scene after a friend found her in the family apartment. The emergency medical services were immediately called and she was pronounced dead at 3.39pm.

“When the GNR arrived at the scene the young woman was found in circumstances that raised doubts as to the cause of her death and the PJ were called to investigate the case.”

The spokesman added: “We contacted the family through a friend of the young woman who was at the scene when police arrived.”

The body of Natalie Miles was taken to the mortuary at Barlavento hospital in Portimão and the PJ are investigating the case.

A local resident told the Algarve Resident: “It is such a shock, I think everyone knew her. The whole town has been affected by her death.”

Natalie Miles moved to the Algarve from her home in London and had been working in local bars in Carvoeiro.

Her family had been holidaying in Carvoeiro for several years and were also well known within the community.
1″>news