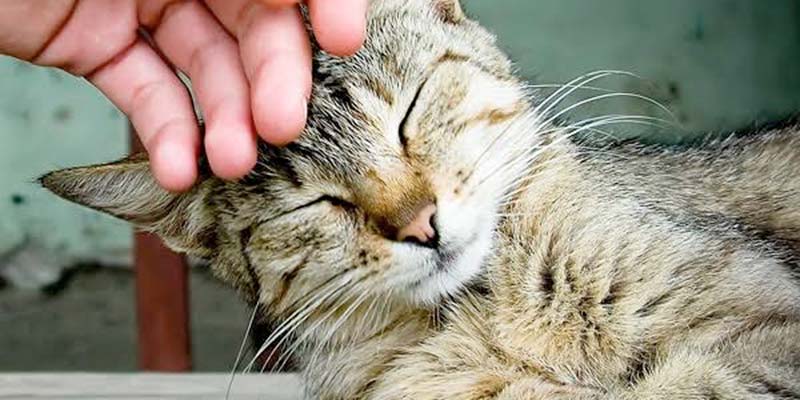 The perils of contact with stray cats have been highlighted in an online ‘newspaper’ recounting the story of a 24-year-old blogger who came on holiday to Portugal.

According to the story, Gemma Birch from Southport, UK, befriended a stray cat which “carried a rare bacteria”.

She ended up ‘paralysed’ with Guillain-Barré Syndrome.

Months of treatment later, she is fully recovered but “won’t be patting any more stray cats” in a hurry.

The story explains that Gemma’s illness was linked to her contact with the cat after doctors explained that the bacteria attacking her body came from ‘eating raw meat, ingesting unpasteurised milk or drinking contaminated water’.

As Gemma eats no meat, ‘alarm bells started ringing’ and the presence of the bacteria was eventually put down to her care of the little cat during her stay in Portugal.