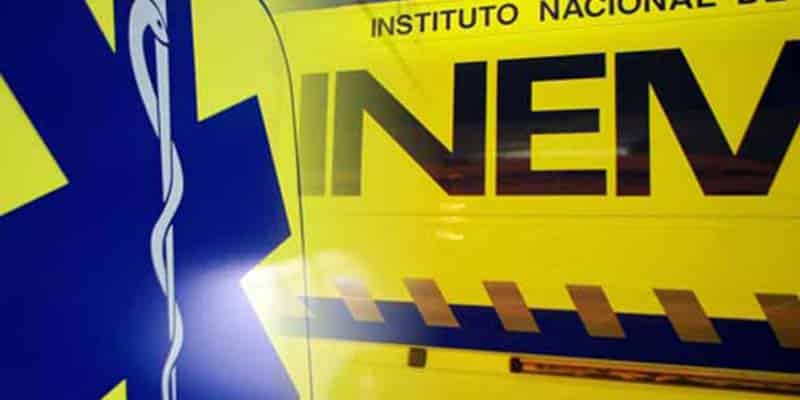 Wednesday afternoon saw yet another man die in a work-related accident in mines in the Alentejan area of Aljustrel.

Yesterday’s victim has been named as Nuno Ferreira Pinto, aged 36.

Say reports, he was hit by a tractor.

The incident was initially called in as a ‘serious injury’ but by the time medical emergency personnel reached the scene, Pinto was in cardiorespiratory arrest and could not be resuscitated.

Local radio station A Voz da Planície referred to the two deaths last month in its report on the tragedy, citing the boss of the syndicate of mining industry workers appealing for an investigation “into what is going on in Aljustrel”.

Luís Cavaco’s appeal echoes that of other union leaders in the sector who have stressed “serious security failings” within the mines which they claim have been in evidence for “a long time”.

Talking to A Voz da Planície shortly after Pinto’s death, Cavaco said he didn’t know the full details but ‘yet another death’ in such a short period of time shows that safety within the mines is “completely ignored”.

Pinto is understood to have been working on the outside of the mine, in an area where extracted ore is washed.

Some reports say he was hit by a tractor, others suggest he was “stuck in a machine”.

Pinto has been described as employed by landscaping company Biniter.