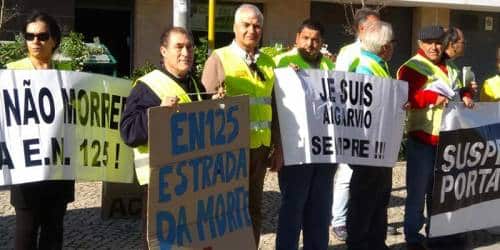 Around a dozen members of the Algarve’s anti-toll group CUVI wore yellow vests and held up signs reading ‘Thank You Costa, there is blood on your hands” during a protest in Loulé last weekend to oppose seven years of motorway tolls in the region, which they describe as a “grave mistake”.

The demonstration took place in front of the offices of ‘Via Livre’, the company that charges the motorway tolls on the Algarve’s Via do Infante (A22), and was hailed a success by the group’s leader João Vasconcelos.

He said that the protestors were warmly welcomed and applauded by locals, proving that the Algarveans continue to reject the “unfair and criminal tolls which have had social and economical consequences in the region and contributed to a higher rate of road accidents”.

Vasconcelos, an Algarve MP for left-wing party Bloco de Esquerda, also warned that 2018 will be the third straight year with over 10,000 road accidents in the Algarve, many of which lead to serious injuries and fatal victims especially on the EN125 which he is adamant is “not an alternative to the A22”.

Making matters worse is the fact that the region’s railway is in shambles, with trains being cancelled almost every day.

He also laments that MPs from other parties always vote against anti-toll proposals in parliament even when they say they agree with them.

“There are MPs from from the Socialist Party and Socials Democrats who come up to me and say ‘You are right, we are against tolls due to the damage caused to the Algarve’. But when they go to parliament, they always vote against the elimination of tolls. What’s going on here?”

The MP also targeted the public-private partnerships which he believes are “the biggest economic, financial and social crime in the Algarve and in the country” and allow private companies to fill their pockets at the expense of taxpayers. 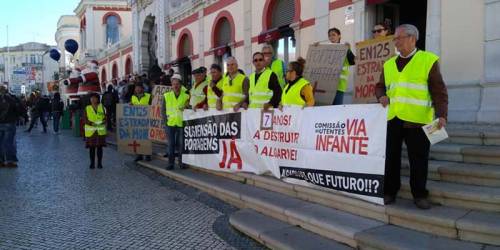 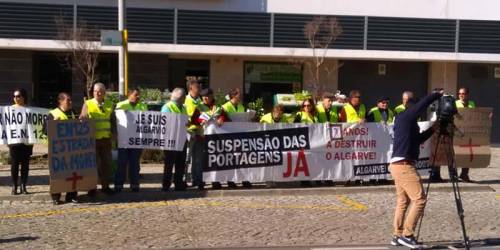 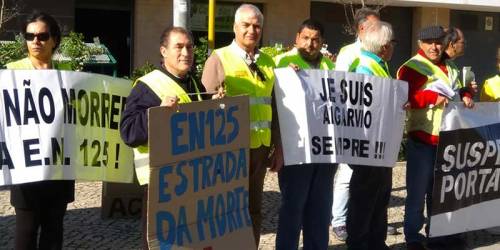 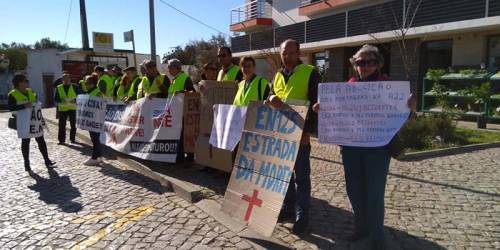