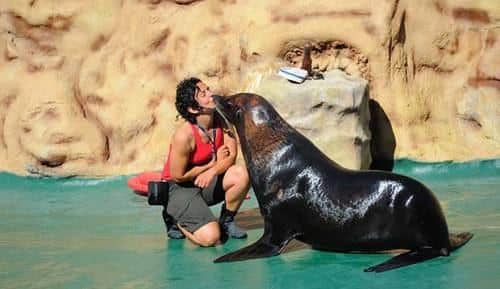 French musician and composer Yann Tiersen will be in Portugal for two shows at LX Factory in Lisbon on May 5 and at Hard Club, in Porto on May 7.

His music is recognised by its use of a large variety of instruments in relatively minimalist compositions, often with a touch of either European classical music or French folk music.

Tiersen uses primarily the piano, accordion or violin together with instruments like the melodica, xylophone, toy piano, ondes martenot, harpsichord and typewriter.

His musical style, particularly when using toy and folk instruments is similar to Penguin Cafe Orchestra and Pascal Comelade, but his more traditional work is reminiscent of Frédéric Chopin, Erik Satie, Philip Glass and Michael Nyman.

In 2010, Tiersen’s latest studio album titled Dust Lane was released. According to him, the album is preoccupied with mortality.

During the recording sessions, Tiersen lost his mother and a close friend. The recordings started out as simple song based tracks with Tiersen playing acoustic guitar, mandolin and bouzouki. New layers were added to the recordings creating a more complex sound.

Then an array of vintage synthesisers and electric guitars were added to create further musical textures.

Tickets can be bought at www.ticketline.pt