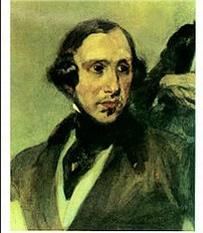 THE HOME of one of Portugal’s most famous writers is currently at the centre of a golden handshake scandal. The Almeida Garrett House in Lisbon, which used to belong to Banco Espírito Santo, was allegedly given as a golden handshake to former BES director, Manuel Pinho (now Minister of the Economy), for his services to the bank.

Technically, the bank was free to offer the building, which had fallen into dilapidation, to whoever it pleased, yet Lisbon Câmara disputes any legal owner’s rights to demolish or severely alter the listed building without prior permission.

However, demolition teams moved in immediately after Christmas and began pulling down parts of the building and stripping out its unique azulejos (blue tiles), sparking protests among local residents and literary societies, who want the building to be renovated and preserved to the memory of the author.