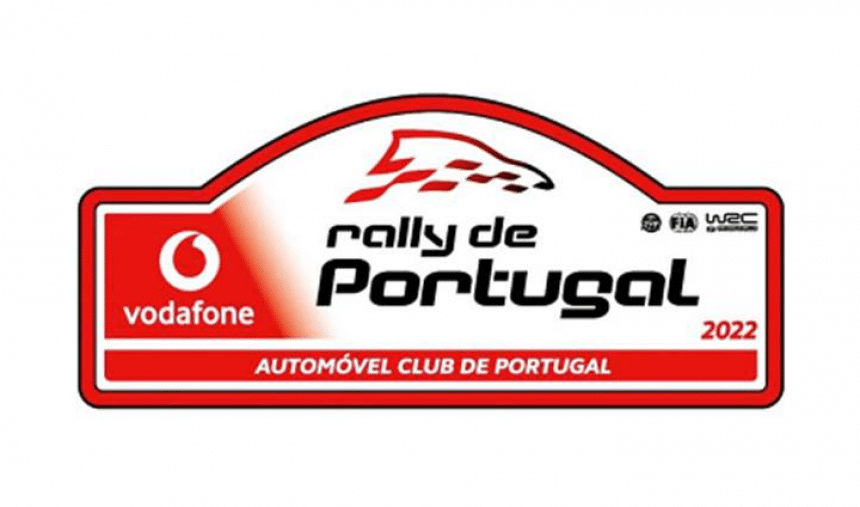 This Thursday (May 19) marks the start of the WRC Vodafone Rally de Portugal, the fourth stage of the World Rally Championship which will be held until Sunday in the north of Portugal.

Action begins just after 7pm in Coimbra with a 3km superspecial around the town of Mondego.

A total of 21 stages are planned, with the service park based in Matosinhos.

More information is available on the WRC official website.