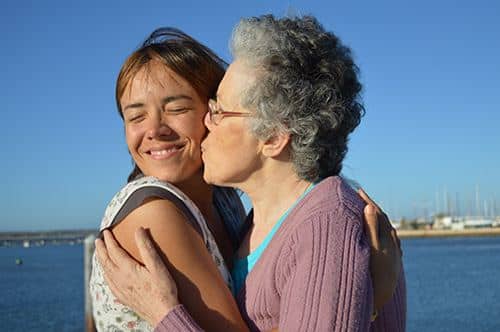 Representing a total value of around €9,000, Worten delivered eight heaters, eight washing machines, ten fridges and ten cookers to the Algarve’s Food Bank in Faro on September 11 in an attempt to help the victims return to their normal lives as quickly as possible. The appliances are expected to be delivered to those in need by the end of September.

Nuno Cabrita Alves a representative of Entrajuda, a charity that encourages people to work together in a ‘chain of solidarity’, said in a press release: “This donation by Worten is an extraordinary example of social responsibility; it will allow the families who were left with nothing, from one minute to the next, restart their lives with new appliances.”

In the Algarve’s largest forest fire ever, more than 1,000 firefighters from around Portugal were mobilised to tackle the flames that raged for four days in the Tavira and São Brás municipalities in July.

In São Brás, the blaze destroyed around 50% of the district, resulting in the loss of several homes, property, animals and much of the cork oak forest. Another fire hit the municipality at the beginning of August, burning a further four hectares of pine forest.

Worten is the latest entity to provide support to the victims of the fires. Many other associations, local authorities, individuals, the Algarve Tourism Board and various expat groups, as well as the government (which donated €300,000 to both affected municipalities) have supported the call for help.

Worten’s support is part of its social responsibility project Equipa Worten Equipa, through which thousands of new appliances have been delivered to hundreds of institutions throughout the country since 2009. “We couldn’t remain indifferent to Entrajuda’s aid request, so we helped in the way we know how: through new appliances which will no doubt contribute to ease the difficulties felt by the families of São Brás de Alportel,” said Nuno Nascimento Rodrigues, director of marketing at Worten.