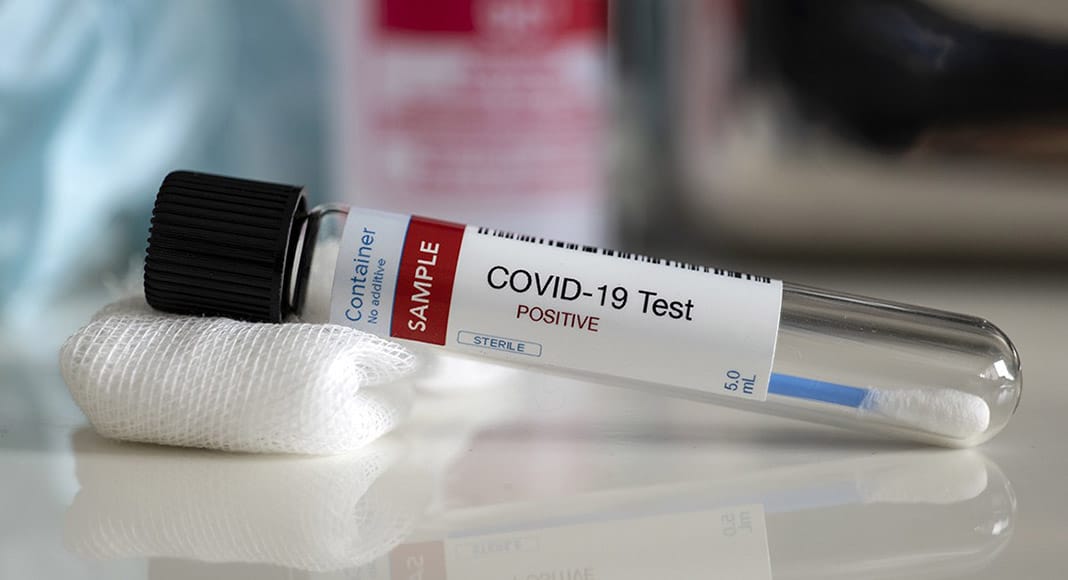 This was the headline today as DGS health authorities announce an increase in infections registered over the last 24-hours “significantly higher” than the day before – in fact the worst result for a Tuesday this summer, says Expresso.

“You would have to go back three months to June 9 to find a higher result (421 new infections)”, the paper added.

Where this leaves Portugal’s extremely important air bridge with UK is going to be one of the overriding concerns for tourism now.

There has been a chink of light in the story (reported by the Telegraph) that British Transport Minister Grant Shapps has given backing to ‘regional travel corridors’ as opposed to country-wide quarantine rules. (On this basis destinations like the Algarve, Madeira and Azores would continue being able to welcome holidaymakers without them being bound by any restrictions.)

But nothing seems ‘certain’ – and this lack of certainty is wreaking havoc on the hospitality and holiday sector (click here).

For the purposes of Covid-19 the UK has been considered part of the EU, thus hopes are that the UK government will play ball

Describing itself as the voice of the European travel and tourism sector, the European Tourism Manifesto stresses “it is crucial that travel within the EU and the wider European area (including EEA, UK and Switzerland) be carefully and quickly restored”.

European travel and tourism has been “the ecosystem most affected by the coronavirus crisis due to insufficiently coordinated travel restrictions, declining traveller confidence and reduced consumer demand”.

The flip-flapping that has gone ahead since Portugal received ‘travel corridor status mid-August has seen bookings face a second wave of cancellations as hoteliers throw their hands up in despair.

Talking to Dinheiro Vivo last night, president of NERA, the Algarve’s business association Vítor Neto has said 2020 truly has been the worst year for the sector since 1950 (basically meaning since records for tourism began). What lies ahead will be another ‘challenge’, he said: Portugal’s need to reaffirm its value as a destination in a market that will be “increasingly aggressive”.

But for now the focus is on our numbers: today’s 388 new infections is up from yesterday’s tally of 249 and the rolling averages are not looking good.

The heavily-populated areas of Lisbon and Vale do Tejo and the north of Portugal are the areas most affected.

The only slight plus point has to be that hospitalisations remain ‘stable’, although there has been a slight increase in the number of people seeking primary health care as a result of infection.