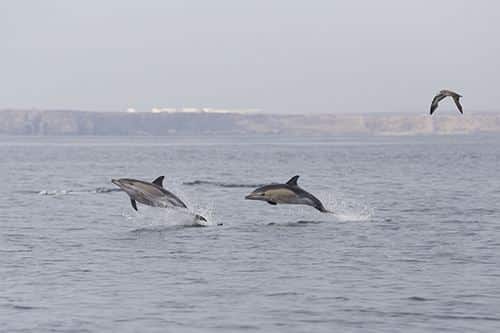 Sprightly Joyce Pugh has been doing the same round for 41 years, delivering the Shropshire Star to residents of sleepy White Grit in England – and even now only gets paid a paltry 60p a day.

The great-gran, 81, began delivering her local newspaper each evening in 1971 to help top up her income.

Since then Joyce has dropped an astonishing 291,000 copies through residents’ letterboxes, pedalled more than 10,000 miles and never taken a day off sick.

Now she has been recognised by the Guinness Book of World Records as the oldest papergirl on the planet.

Joyce, who has eight grandchildren and four great-grandchildren, said: “My daughter and sons started doing it for pocket money but stopped when they got a proper job.

“Some of the people were missing their papers so I said I would do it for a while but I just didn’t stop.

“I do it every afternoon when the papers come out. It takes me about three-quarters of an hour. I’ll keep going as long as I can. It all depends how bad the winters get. “The wages are not very good. I get 3p a paper so that’s 60p a day. But I don’t do it for the money, I do it for the exercise and to keep people informed every day.”