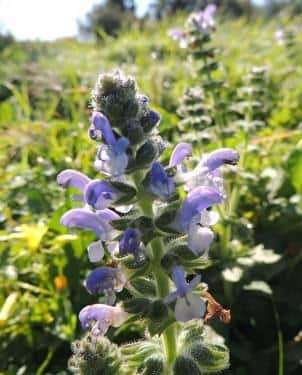 Besse Cooper, a great-great-grandmother from Georgia in the USA has been officially recognised as the world’s oldest living person at 114 years and six months.

Since her birth in 1896 Mrs Cooper has seen 21 different presidents, from Grover Cleveland to Barack Obama, and lived through two world wars and the great depression.

The hendecagenarian was officially recognised by Guinness World Records as the oldest person on earth at a ceremony at her nursing home.

Mrs Cooper was bestowed with the title after the death of Eunice G Sanborn of Jacksonville, Texas last month.

After moving to Georgia to teach in a school during the First World War, Mrs Cooper was married in the 1920s and remained with her husband for 40 years, though he died almost half a century ago.

The couple had four children, a dozen grandchildren and a number of great-grandchildren, one of whom has their own child.

Mrs Cooper lived alone until she was 105 and was unwilling to leave her house, but her son said her health had declined significantly in the past year and she can no longer see or hear well.

At her 113th birthday celebration in 2009, she told the Atlanta Journal-Constitution: “I mind my business and I don’t eat junk food.”