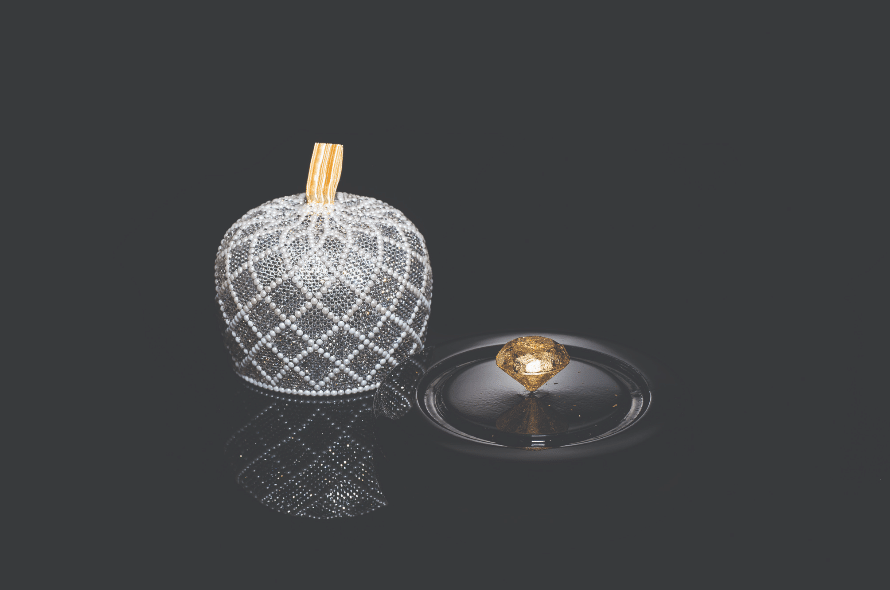 It’s that delicious time of year again when lovers of good chocolate delight in the chocolate fair in Óbidos, and this time round a veritable Queen among chocolates made her début, priced at €7,728.

The creation of master chocolatier Daniel Gomes, it has a filling of the world’s most expensive spices, he told reporters – listing saffron threads, Perigourd white truffle, “truffle oil that gives it its creaminess, Madagascan vanilla and flakes of gold”.

The limited edition bom-bom has a delicate covering of edible 23-carat gold, and comes with personalised pincers beneath a crown decorated in Swarovski crystals.

Reuters news agency reporting from Óbidos last weekend neglected to say whether anyone actually bought the diamond-shaped masterpiece – which is undoubtedly the most expensive chocolate in the world – or how long it can last uneaten.

It is one of 1,000 limited edition delights.

Previously, the record for the world’s priciest choc was held by Danish chocolate supremo Fritz Knipschildt whose “La Madeline au Truffe” went on sale for the equivalent of just €203 per piece.