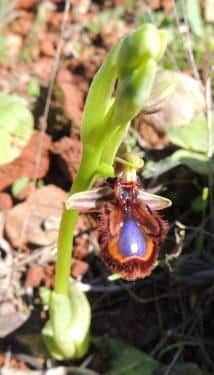 The world’s largest gold coin has been unveiled at the Perth Mint in Australia to mark to opening of the Commonwealth Heads of Government Meeting (CHOGM) in the Western Australia capital.

It bears the image of The Queen on one side and a leaping kangaroo on the other.

CHOGM was opened last week by the Queen, who was in the middle of a 10-day tour of Australia.

With a denomination of Ahttp://www. million, the coin was “the pinnacle of ingenuity and innovation,” Perth Mint chief executive Ed Harbuz said.

“To cast and handicraft a coin of this size and weight was an incredible challenge – one which few other mints would even consider,” he added.

It took the historic mint some 18 months to produce the golden coin, which will now go on public exhibition.