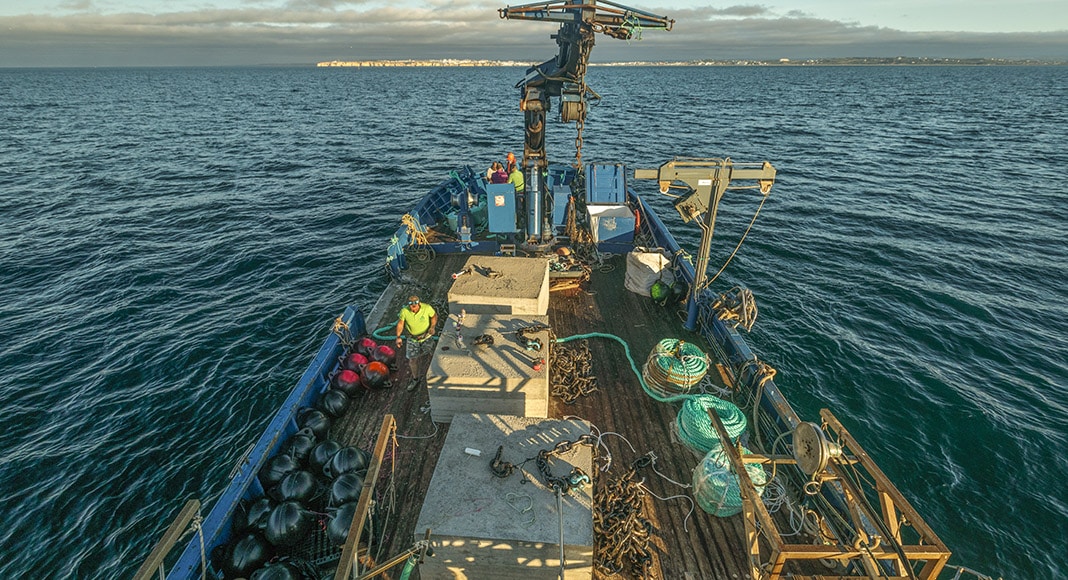 Nazaré-based company Oceano Fresco has opened the world’s first offshore clam farm in Alvor (Portimão). It is located five kilometres off the quaint fishermen’s village and aims to produce 600 tons of clams per year.

The project has been in the pipeline for years, Oceano Fresco CEO Bernardo Carvalho told Barlavento newspaper.

Obtaining a licence for the clam farm took five years, while the process of studying the two species that will be farmed there – the pullet carpet shell (venerupis corrugata) and the grooved carpet shell (ruditapes decussatus) – took three. All in all, the company has already spent around €6 million in the project.

Oceano Fresco even had to build a “state-of-the-art” marine biology centre in Nazaré to “study the methods of selection, improvements to the farming process and the sustainability of native European bivalve species which are of high value and nutritious, and are currently endangered due to competition from Asian species, which are often of lower quality”.

The clam seeds will be produced at the marine biology centre before being taken to the farm in Alvor, allowing the company to have full control over the production process.

How long it will take for them to grow to an ideal size to be sold is still unknown, although Carvalho estimates between a year-and-a-half and two years depending on the two species in question.

Bernardo Carvalho also explained that the company chose Alvor due to its favourable conditions for offshore clam farming, from the wealth of microalgae to feed the shellfish to the water temperatures.

“The pulled carpet shell likes colder waters. On the other side of the Algarve, this could be a problem and more specimens could die,” he said.

The first clams are due to be brought to the Algarve in December, if all goes according to plan.

“The first ones started to spawn a month ago and can only be moved to the sea towards the end of the year, as now they are just larvae,” the CEO explained.

The plan is to sell the clams “directly to consumers”, although the company is also considering selling to other companies and fish farmers.

Bernardo Carvalho is also confident the project won’t have a negative impact on the environment or the local economy.

“The farm is located five kilometres from the coast, so it is not visible from land, and will even be beneficial for fishermen as a whole ecosystem will form around it,” he told the paper.

According to the Oceano Fresco CEO, the project could also have a positive impact on a global scale as clam farming could become a sustainable solution to the demand for protein, which is expected to double in the next 50 years.

He is aware that there is still some prejudice against aquaculture but points out the differences between fish farming and clam farming.

“There is concern regarding fish farming because of how and what they are fed, the stress caused by cages, and antibiotics. However, this is not the case with shellfish – there aren’t any differences between clams from the wild and from a farm,” he explained.

It is now up to Portuguese authorities, he said, to “understand the value of bivalve farming for Portugal, by generating more wealth, employment and scientific knowledge”. 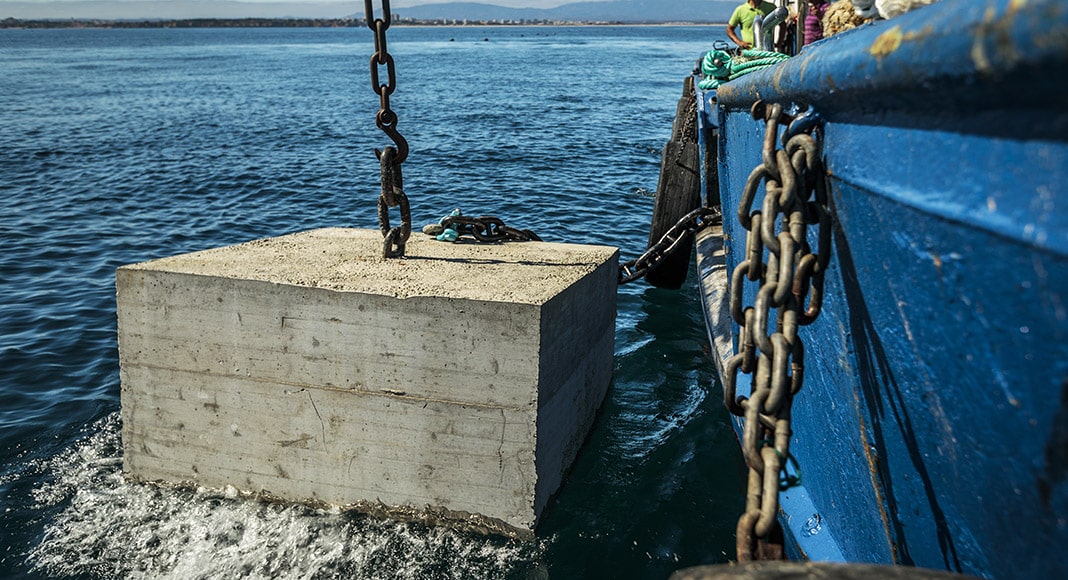 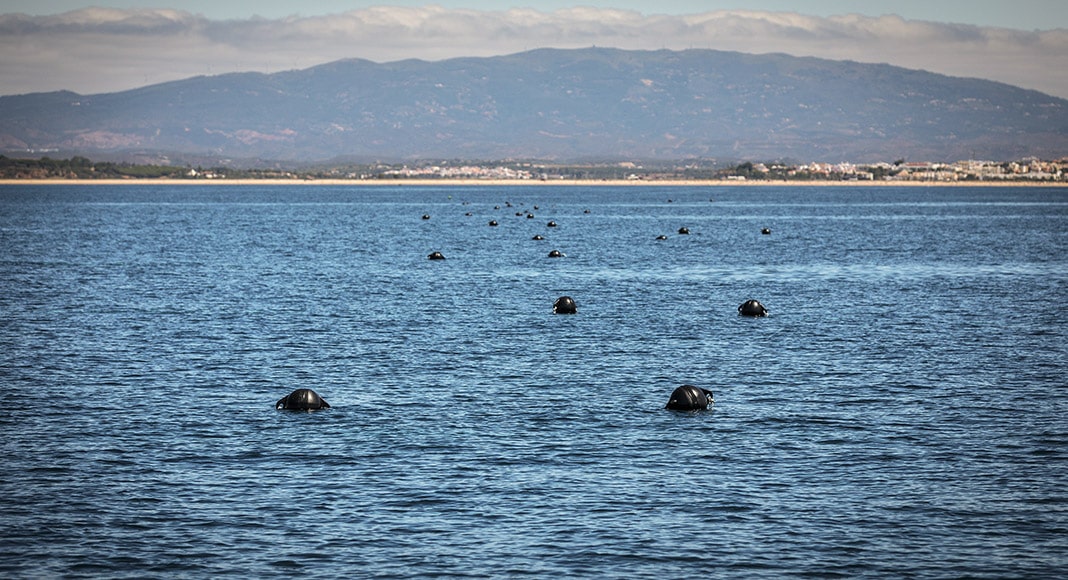 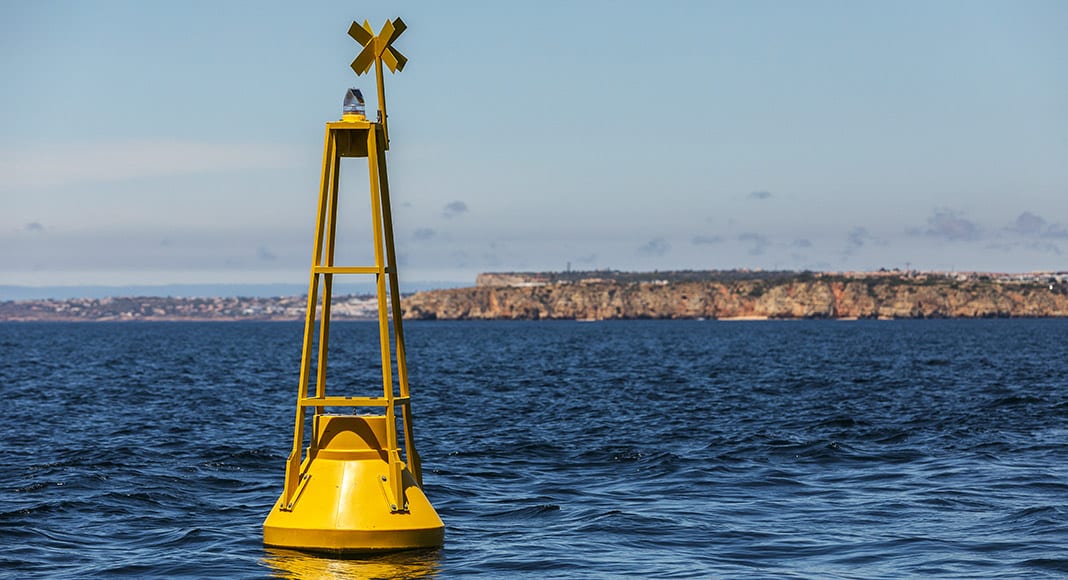