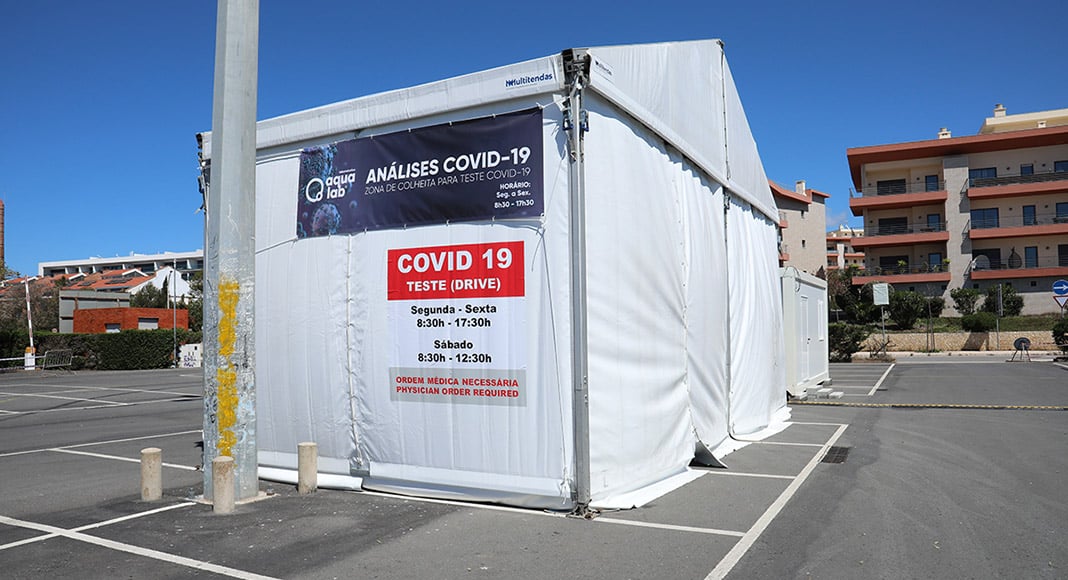 The World Health Organisation has appealed today for ‘further restrictions in Europe’ to combat the increasing wave of Covid infections as here in Portugal government ministers are expected to agree it is ‘safe’ for the country to move to ‘step two’ of the slow deconfinement process from Monday (April 5).

Numbers, in terms of deaths and new infections, are up; incidence (meaning the number of positive infections per 100,000 people) are holding steady at just 62.4 (for the mainland, 65.3 if one includes the archipelagos of Madeira and Azores), transmission too.

The number of deaths in the last 24-hours has been registered as 11. Today’s ‘new infections’ count is 592.

Taking results region-by region-Lisbon/ Vale do Tejo is still way ahead in terms of new infections (+267 in the last 24-hours) as well with deaths (+6).

Overall, the country is ‘doing well’ but that is almost certainly because it is still to all intents and purposes hugely-restricted.

The truth is that next week, with ‘step two’ of deconfinement underway, there will be more mixing of people – and that suggests the number of new infections will increase.

Hence perhaps the wider warning by the WHO which is looking at countries like France and Germany and fearing the Easter weekend will simply make situations even worse.

Portugal’s message to the people has been loud and clear: ‘stay at home’ (as much as possible), mix as little as possible, use all the precautions (masks, physical distancing, increased hand-washing). The truth is however that many people have become ‘fed up’ with the constant state of crisis and are ‘relaxing’ behaviours, seeing loved ones and ‘getting on with everyday life’ as best as they possibly can.

For now, hospitals are enormously relieved from the desperate days of January. Patients being treated for Covid-19 are down to 538 (that’s 20 less than yesterday’s tally), but ICUs have two more patients now than they did in Wednesday’s bulletin: a total now of 129 patients – again, hugely reduced from the almost saturation point of January.

The good news in today’s numbers is that another 702 people have been pronounced ‘recovered’ after positive tests for the virus. The active case count now is 26,543, which considering the total population (10.2 million) is a tiny percentage of people – the crushing majority of whom are either showing no symptoms at all, or recovering on their own in their own homes.