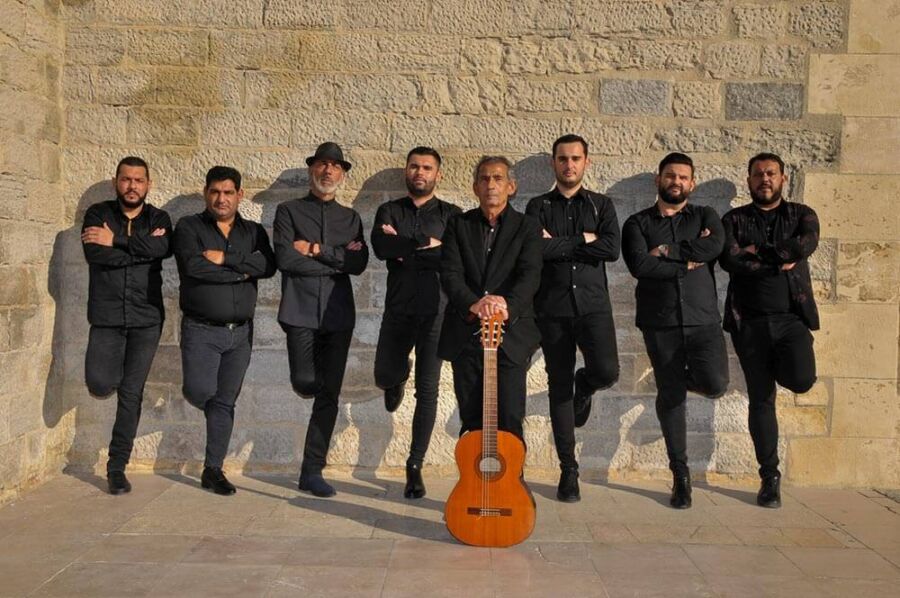 Band to perform on Saturday, August 20

Gipsy Kings by Diego Baliardo, a collective of musicians led by one of the founding members of the group behind worldwide hits such as ‘Bamboléo’, ‘Volare’ and ‘Djobi, Djoba’, will perform at Lagoa’s Fatacil fair in August.

The concert which is certain to attract thousands of fans to the fair will take place on Saturday, August 20 at 10pm.

As Lagoa Councill points out in a statement, the band “needs no introduction.

“They have sold millions of records worldwide, having wooed several generations with their unique and irresistible mix of traditional styles of flamenco with Western pop and Latin rhythms,” it adds.

The council also says the band’s concert will guarantee “a lot of rhythm, partying and a huge musical show.”

“The presence of Gipsy Kings at Fatacil will bring us a different day from all others, as they are a world-famous band with fans of all ages,” says Lagoa Mayor, Luís Encarnação

“It will be yet another day to bring the whole family to the fair,” he adds.

Diego Baliardo, a founding member of the Gipsy Kings, now performs with the “new generation of the Baliardo and Reyes family.”

With the announcement of the Gipsy Kings as one of the headlining performers, organisers seem to show they are committed to their goal to put on the best Fatacil ever in 2022 after a record edition in 2019, which attracted over 195,000 people, a 10% increase compared to 2018.

For those who do not know, Fatacil is not just about concerts. It also showcases local businesses and craftspeople, delicious food from all over Portugal, equestrian events and much more.

The fair will take place between 6pm and 1am, with daily tickets costing €4 per person, a daily family ticket costing €14 and a 10-day pass costing €25. Children aged 12 and younger can enter for free by showing their ID card (Cartão de Cidadão).