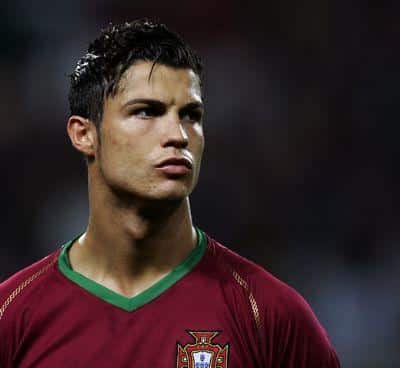 While it looks increasingly unlikely that new Real Madrid record signing Cristiano Ronaldo will qualify with the Portuguese national team for the World Cup finals in South Africa next year, he is still young enough to be gracing the international scene in 2018.

The Iberian candidature for the biggest occasion in the sport is gaining momentum with the recent visit of FIFA president Sepp Blatter to Lisbon, during which the topic of potential role as a venue of the Algarve stadium was raised.

Assurances from the Portuguese FA to the effect that capacity can easily be extended to the minimum 40,000 spectators required via the addition of mobile stands in Loule-Faro, have thus resulted in the purpose-built Euro 2004 arena joining the home grounds of Porto, Benfica and Sporting on the list of 2018 World Cup group game host candidates.