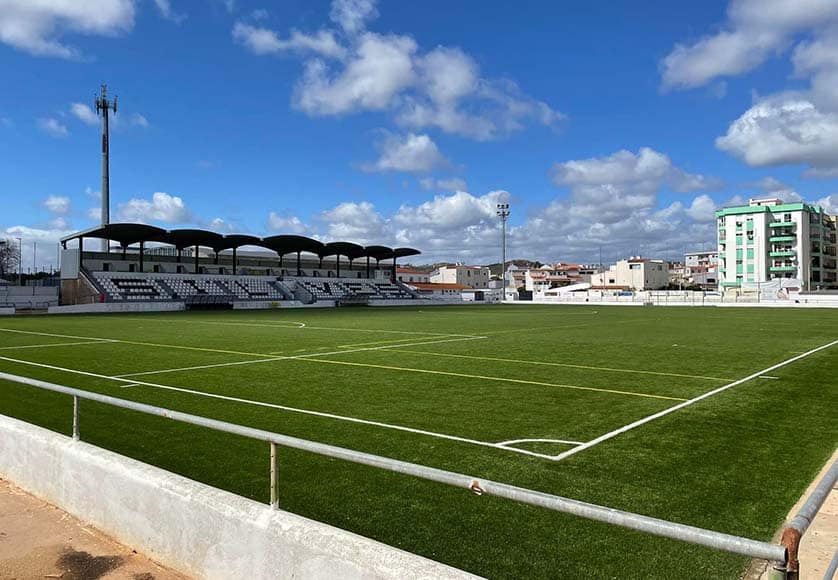 Three tournaments which will pitch several of the world’s best youth teams against each other are taking place in the coming weeks at Silves’ municipal stadium.

This will be followed by the Algarve U17 Cup, due to be held between November 4 and 6 and feature several of the same teams (FC Midtjylland, FC Nordsjælland, SC Braga, SL Benfica, Sporting CP and FC Silves), as well as newcomers Bröndby IF (Denmark), CASA and FC Utrecht (Netherlands), Grasshoppers CZ (Switzerland), Olhanense (Portugal) and Seville FC (Spain).

The last tournament, Algarve U19 Cup, will take place between November 11 and 13 with some big new names on the list of participating teams, such as Liverpool (England), PSV (Netherlands) and FC Porto. Also due to take part are SL Benfica, SC Braga and SønderjyskE, as well as Hibernian (Scotland), HBFA Nigeria, Boldclub 93 (Denmark), and Sidney AS (Australia).

“The Algarve has arguably the best sports climate in Europe. Our passion is to bring the best elite youth teams together and create a wonderful experience,” says Mick DeVlieger, organiser of the event.

“We have recently invested in Silves FC, and with them as the only local non-professional participant, we are planning to grow their academy. It’s a huge opportunity for the local youth to play against the biggest names in Portugal, but also European giants like Ajax, Seville, Brugge and PSV. Several scouts will be there, including from clubs like Chelsea, Man City, PSG and many more,” he told us.

“We truly believe that these tournaments will be huge for the city of Silves, but also for the club. The youngsters at Silves will have a once-in-a-lifetime opportunity to play against the best players of their age group, with the chance to be scouted by the biggest teams in Europe.”

For more information on the tournaments, visit ‘Algarve Cup’ on Facebook.