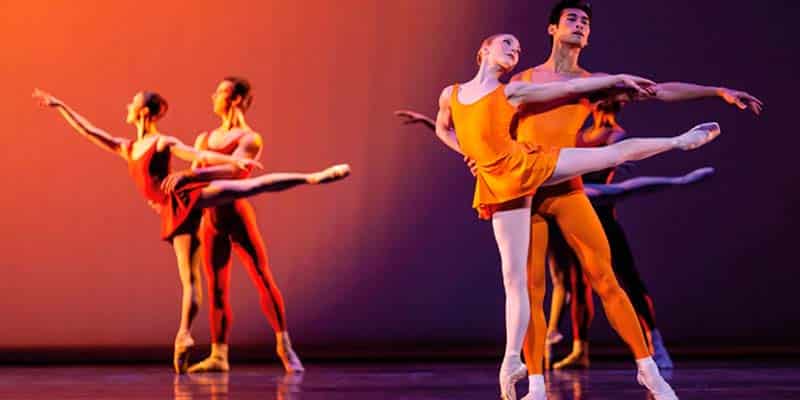 Some of the world’s most prestigious opera and ballet performances will be broadcast between October and July next year at three NOS movie theatres in the Algarve: Mar Shopping (Loulé), Fórum Algarve (Faro) and Gran-Plaza (Tavira).

The first performance of the 2019-2020 season will be ‘Don Pasquale’ by the UK’s Royal Opera Housa. The show is described as a “new production of Donizetti’s comedy of domestic drama across two generations”.

It will be broadcast on Thursday, October 24 at the three NOS movie theatres in the Algarve and several others across the country.

“The witty story of a middle-aged man whose supposed young wife runs rings around him – with her own ulterior romantic purpose in mind – has long delighted and surprised audiences, not least as presented with the sparkle of its music and the virtuoso skill of its performers,” says the UK’s Royal Opera House.

The second show will be ‘Raymonda’, a ballet performance by Moscow’s Bolshoi Ballet, on Sunday, October 27 at 3pm.

Mar Shopping has supplied us with a list of all planned broadcasts. Tickets cost €12 and can be purchased at the movie theatres or online at http://cinemas.nos.pt