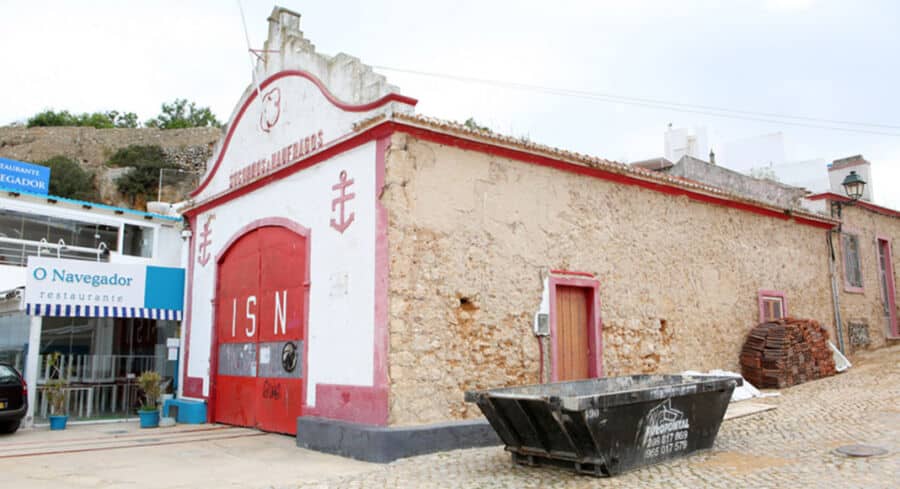 Portimão Council has announced the start of works to turn Alvor’s old lifeboat station into a museum.

The project was announced last year and involves an investment of around €312,000 to breathe new life into the building by transforming it into an interpretive centre “dedicated to its history and the local community’s fishing tradition”.

One of the main attractions of the museum will be the village’s beloved lifeboat ‘Alvor’, restored to its former glory in 2017.

The rowboat is believed to have been built between 1932 and 1933 and was used in maritime rescue missions until 1983 in and around Alvor. It remains a relic of its time and will be a focal point of the future museum.

Some of the lifeboat’s former crew members will be interviewed about their experiences aboard ‘Alvor’, with the footage being shown at the ‘Centro Interpretativo do Salva-Vidas de Alvor’, as it is called in Portuguese.

Says the council, the project is being developed with the help of Portimão Museum, which is carrying out research and is producing the content and exhibitions that will be displayed at the museum.

The council adds that the project follows Portimão Museum’s goal to shed more light on the borough’s maritime and fishing roots whilst also responding to the calls of the people of Alvor who have wanted the old lifeboat station to be renovated for decades.

It’s been around 40 years since the station was ‘decommissioned’, the local authority adds.

The renovation works will respect the original traits of the building and the surrounding riverside, where there is still an old ramp and track to get the lifeboat in and out of the station.

The building’s exterior walls and roof will be revamped, as well as its restrooms and water, sewage and electric networks. 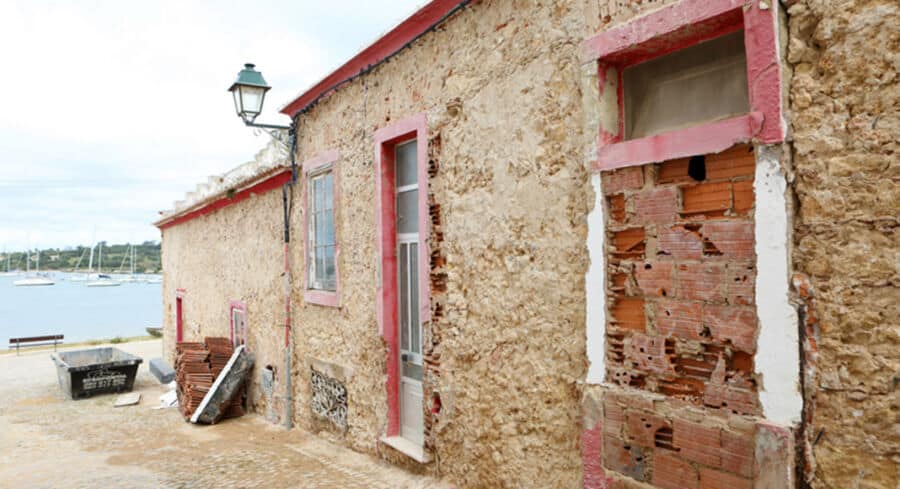 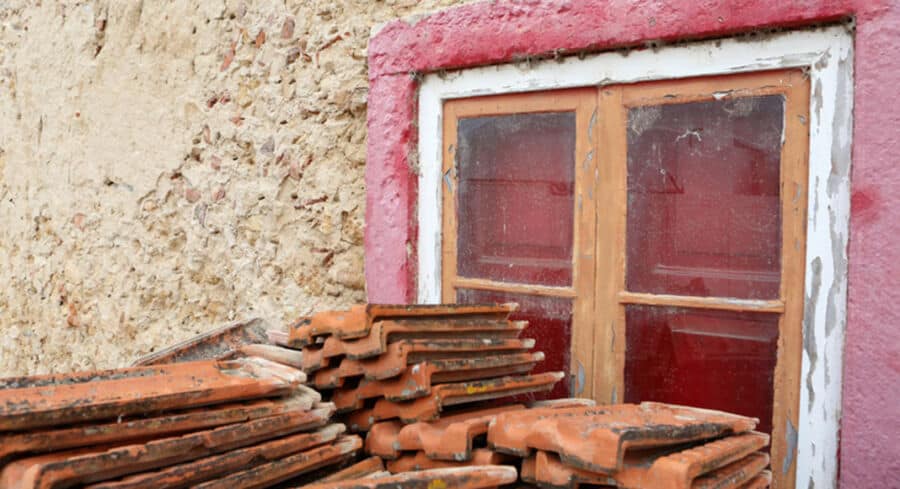 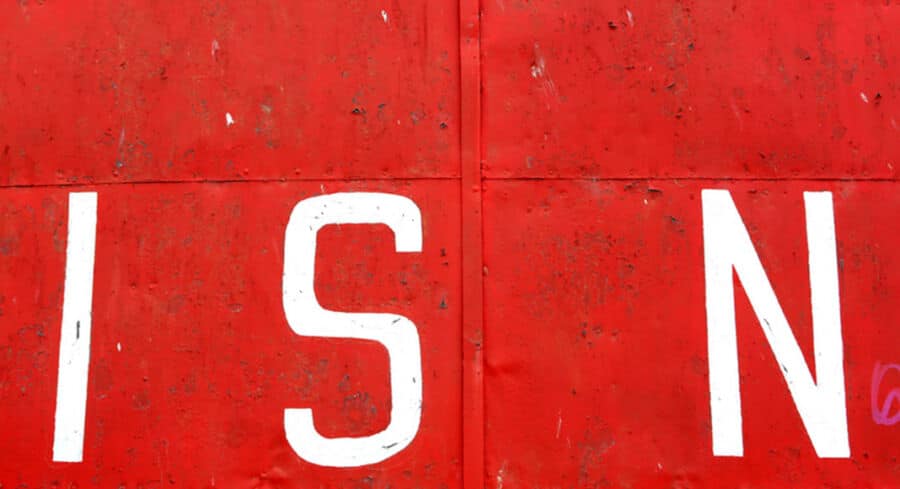 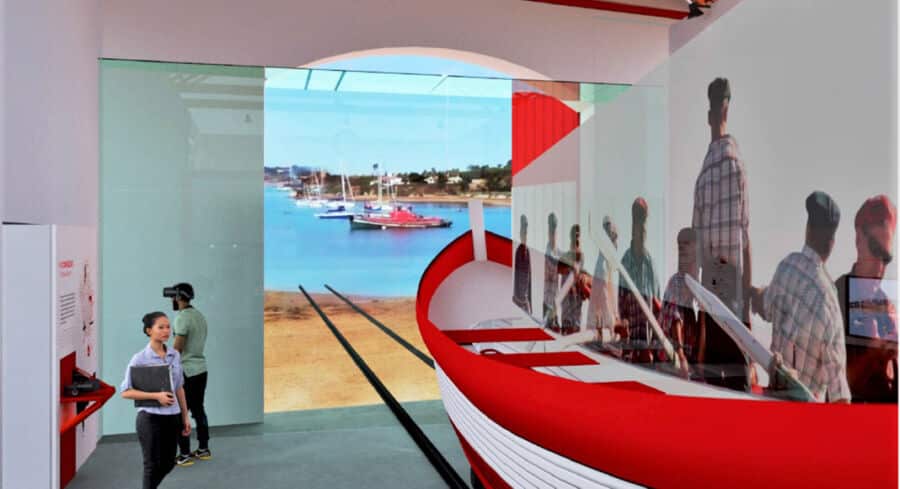