Portugal Resident
Home Original Work is not good for you 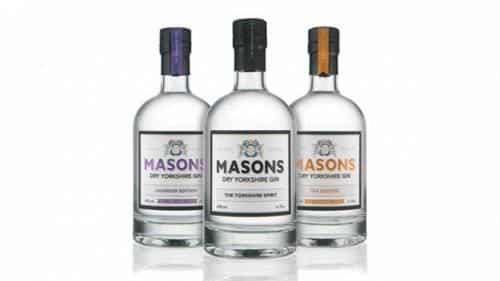 Tennis elbow, writer’s block and even athlete’s foot are problems than can cause considerable discomfort, and more than a little embarrassment.

Adding to the list of potential health hazards, the widespread use of hand-held devices at work has spawned a new condition.

‘BlackBerry thumb’ is the name given to a repetitive strain injury caused by overusing mobile phones to send emails and texts.

The condition is so common that one law firm believes employers can expect a series of lawsuits from staff claiming compensation.

Another relatively new industrial injury is ‘Popcorn lungs’, or bronchiolitis obliterans, which can strike employees working in popcorn factories.

Some popcorn flavouring contains diacetyl, a chemical used to produce the butter-like taste. Over-exposure can cause lung damage.

A recent study reported that up to 70% of hairdressers suffer from work-related skin damage, such as dermatitis, at some point during their career.