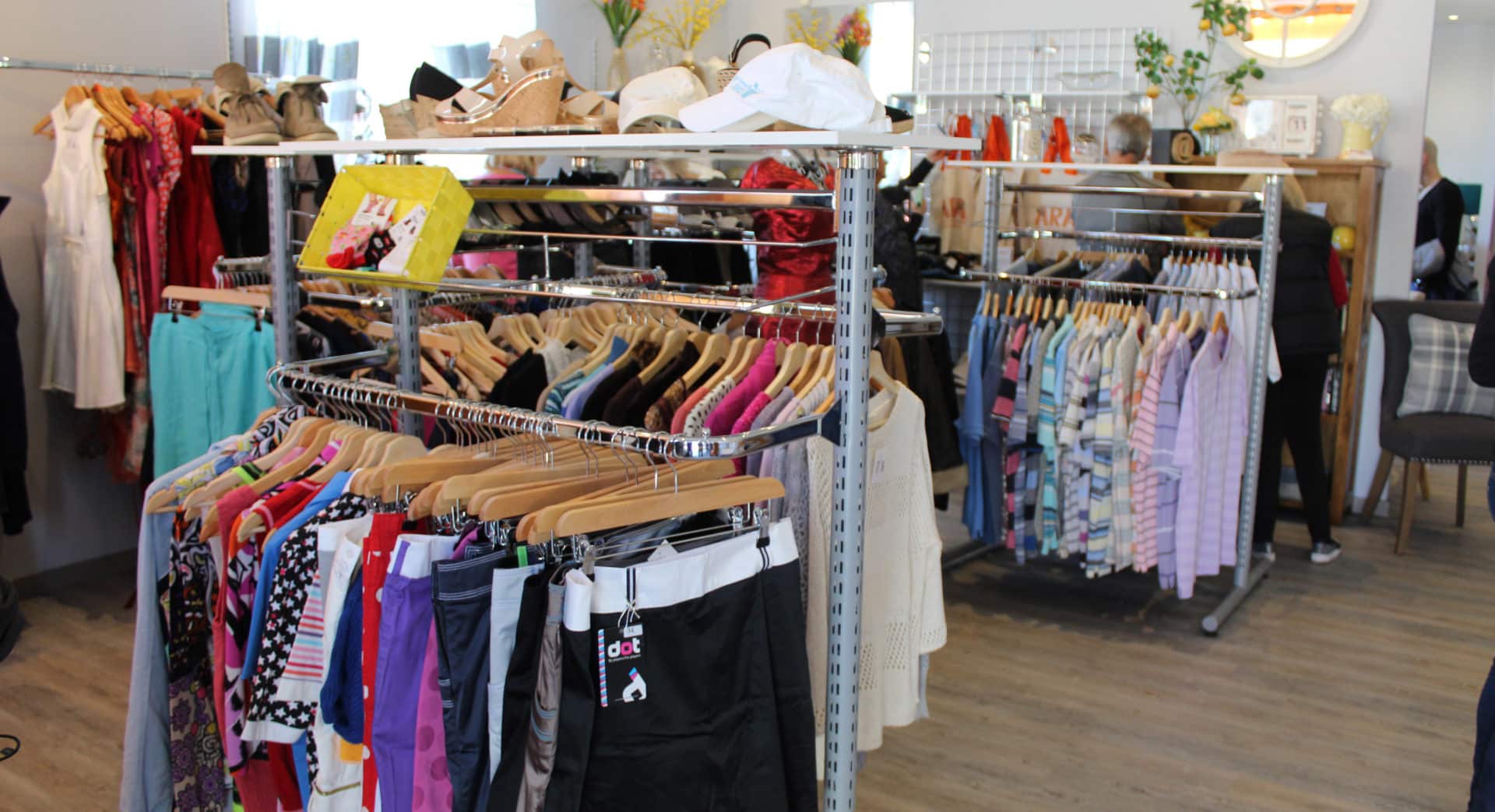 “This is a store that would fit in on any shopping street or in any shopping centre” – this is how Sid Richardson, founder of Loulé-based shelter Animal Rescue Algarve (ARA), describes the association’s new charity shop which opened on Saturday (January 11) in Almancil.

The store is named Wooff – Worn Only Once Fashion & Furniture – and was created to serve as an additional source of income for the shelter.

“This store was a priority for our association,” Sid told Barlavento newspaper.

“We had to find a perfect location for it and the process took some time,” he said, adding that the store relies solely on volunteer work.

Wooff sells a variety of products, including clothes, furniture and books, all of which are of “excellent quality”.

“These are second-hand items that were donated to us, but they are all as good as new. What we want are items in excellent conditions.

“We are already praised for the quality with which we manage our shelter and how we treat animals. With this store, we also want to stand out due to our quality,” the ARA founder told the newspaper.

Anyone can make a donation and choose between receiving 40% of the profits of the item when it is sold or donating the proceeds entirely to ARA.

“People can get some of their money back from items that they no longer use or never used. How many women have clothes in their closet that still have price tags on? We also want to give people a chance to make some room in their wardrobe,” said Louisa Holland, a volunteer who is in charge of managing the store.

“Initially, the store was only going to sell clothes, but we decided it would be perfect to sell furniture and books, too,” she explained.

The store will also serve to showcase the animals that ARA has in its care, with pictures of the dogs and cats that are available for adoption being displayed on the walls.

Sid is proud of how the store has turned out.

Demolition controversy could go to court
In the meantime, ARA continues to battle against an order to demolish its purpose-built shelter because it was constructed without planning permission (click here).

Sid told Barlavento that the association has “already submitted its response to the local council” and that the case could go to court unless the council finds a solution to the wrangle.

“The simplest way to fix things would be to include the project in the PDM (municipal plan). We will fight until the end and in many ways.

“We have a petition with nearly 7,000 signatures which we will take to Parliament if it reaches 10,000. We are contacting associations, vets and the media. We are planning big things, but peacefully,” said Sid, adding that the association is backed by two political parties – Bloco de Esquerda (BE) and Pessoas, Animais e Natureza (PAN).

Sid says he is disappointed to see the council claiming that it is trying to help despite showing no signs of it.

“We believe that if (the council) wanted to, it would find a solution,” he said, stressing that ARA finds homes for around 25 animals per month.

“They don’t thank us, it seems like they don’t need us, but the truth is they desperately need us. They should be putting all their efforts into finding a solution to the problem. This is a global problem and they aren’t seeing the big picture”. 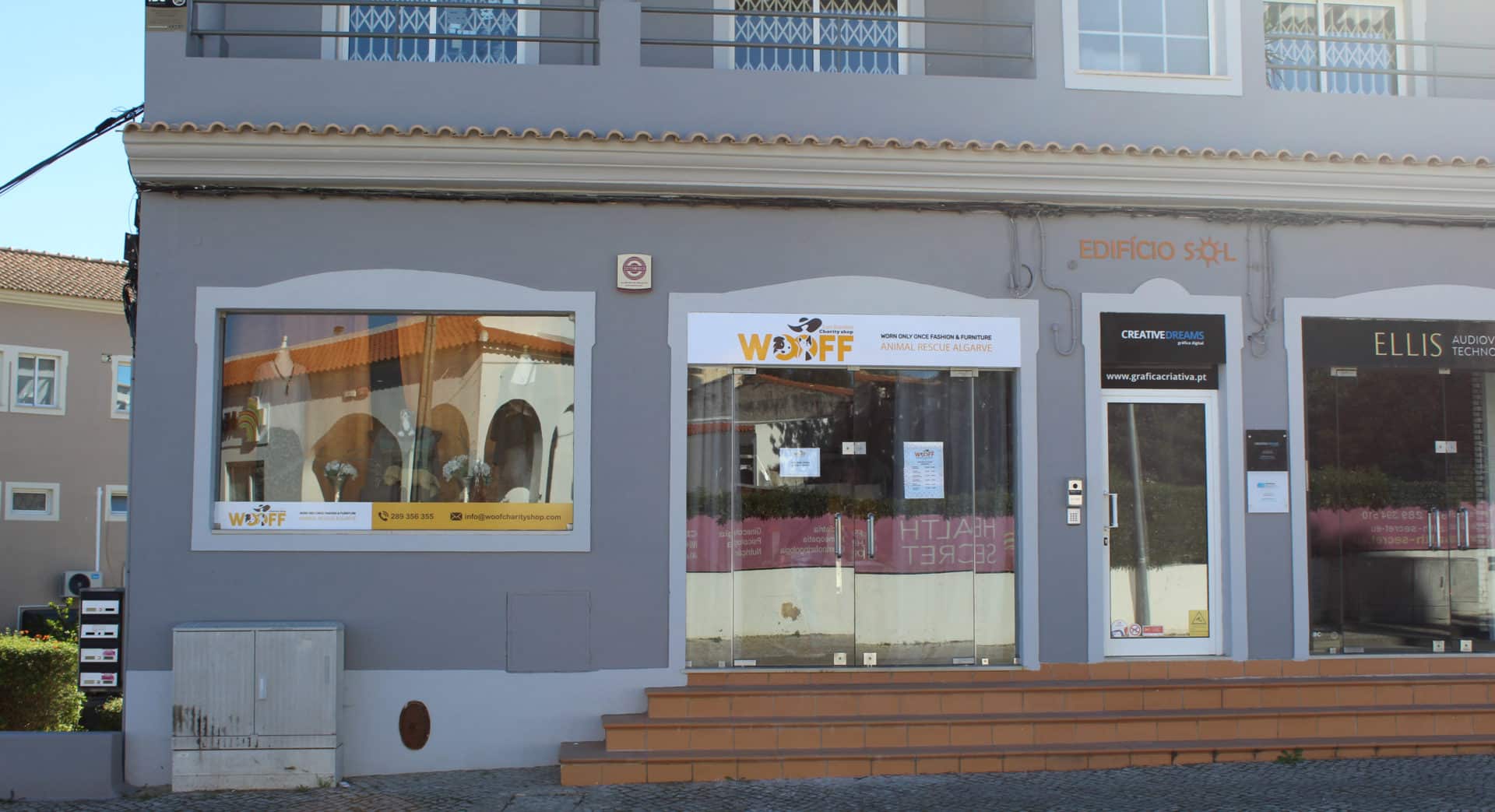 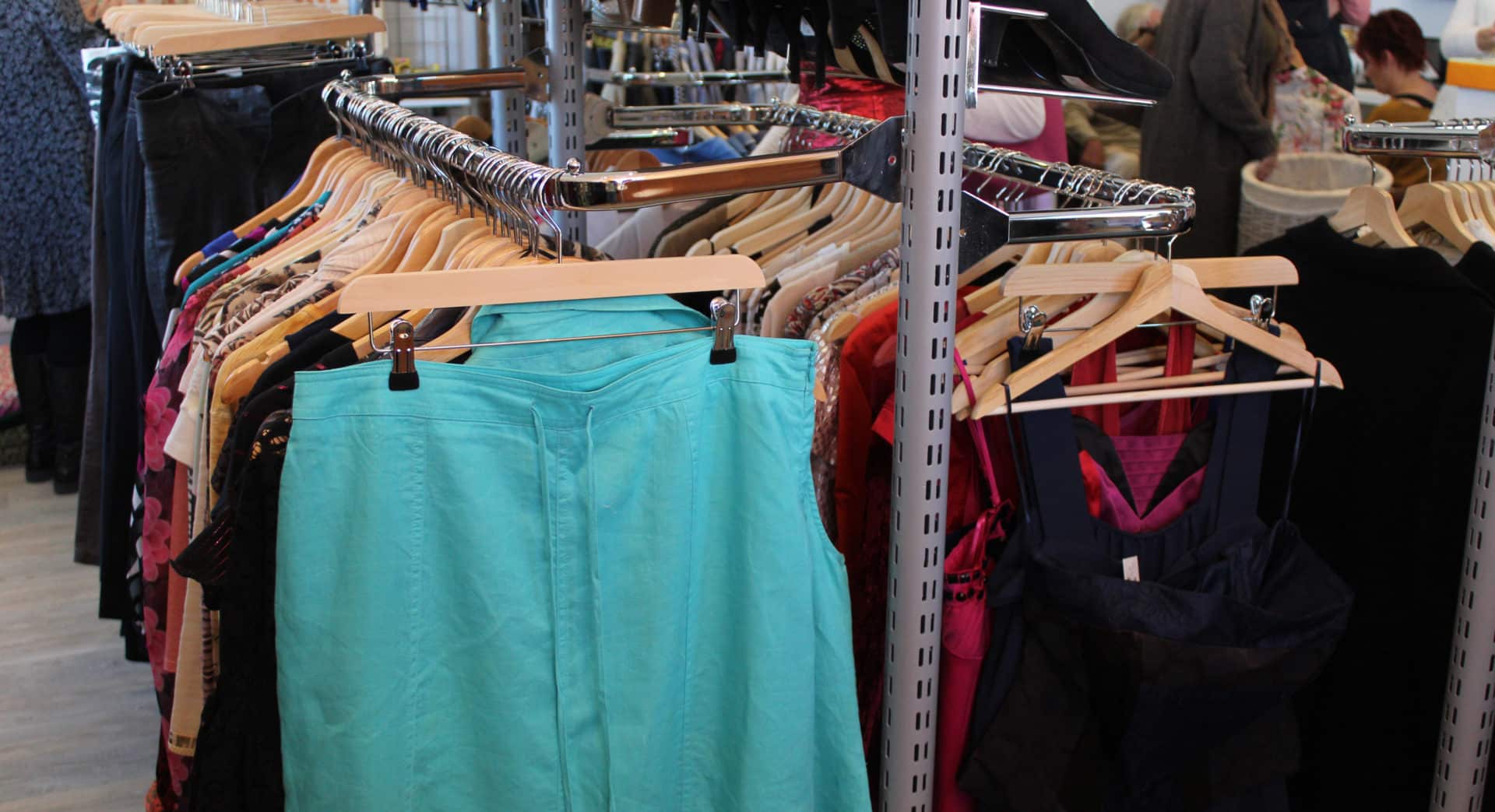 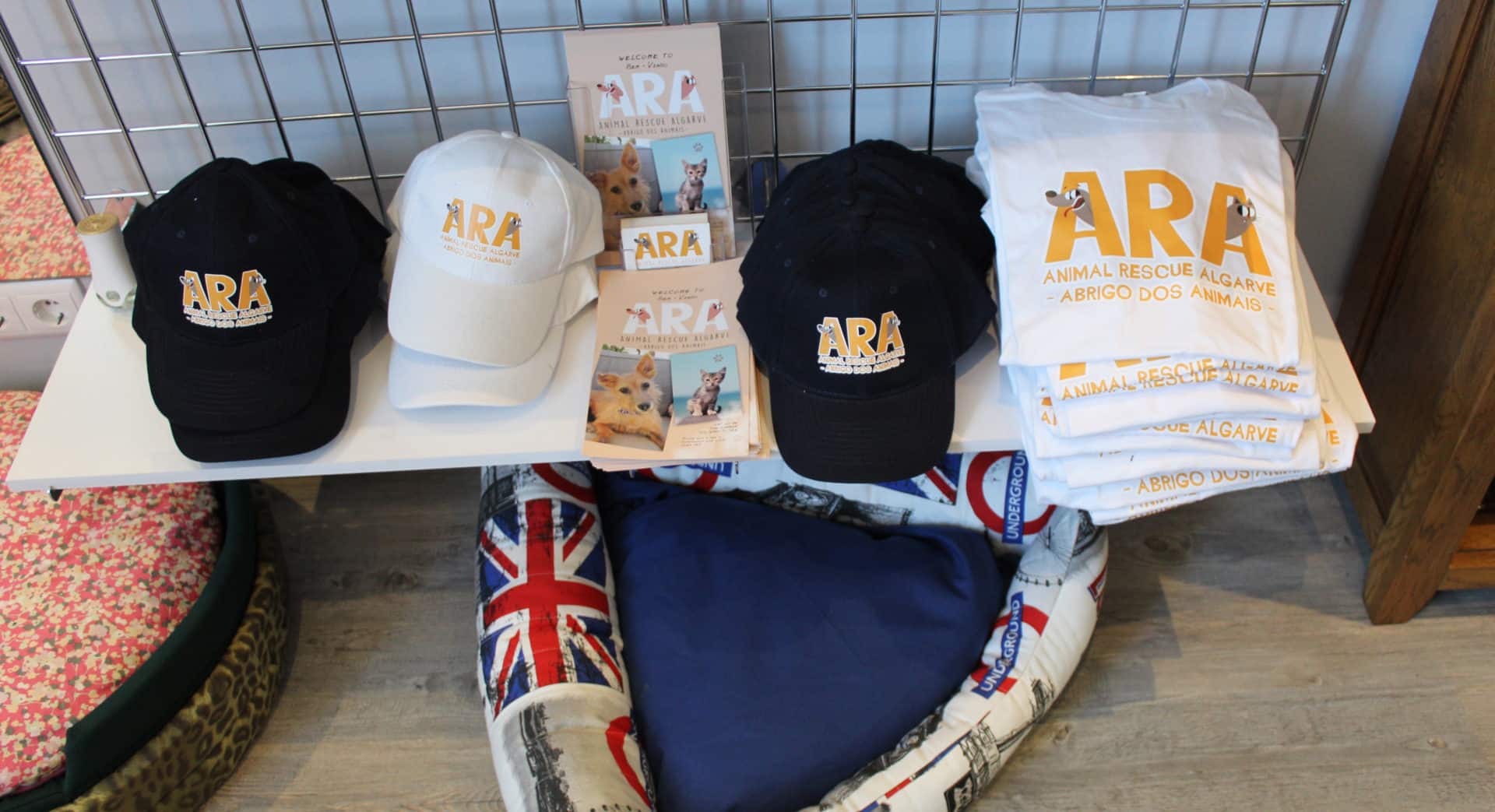 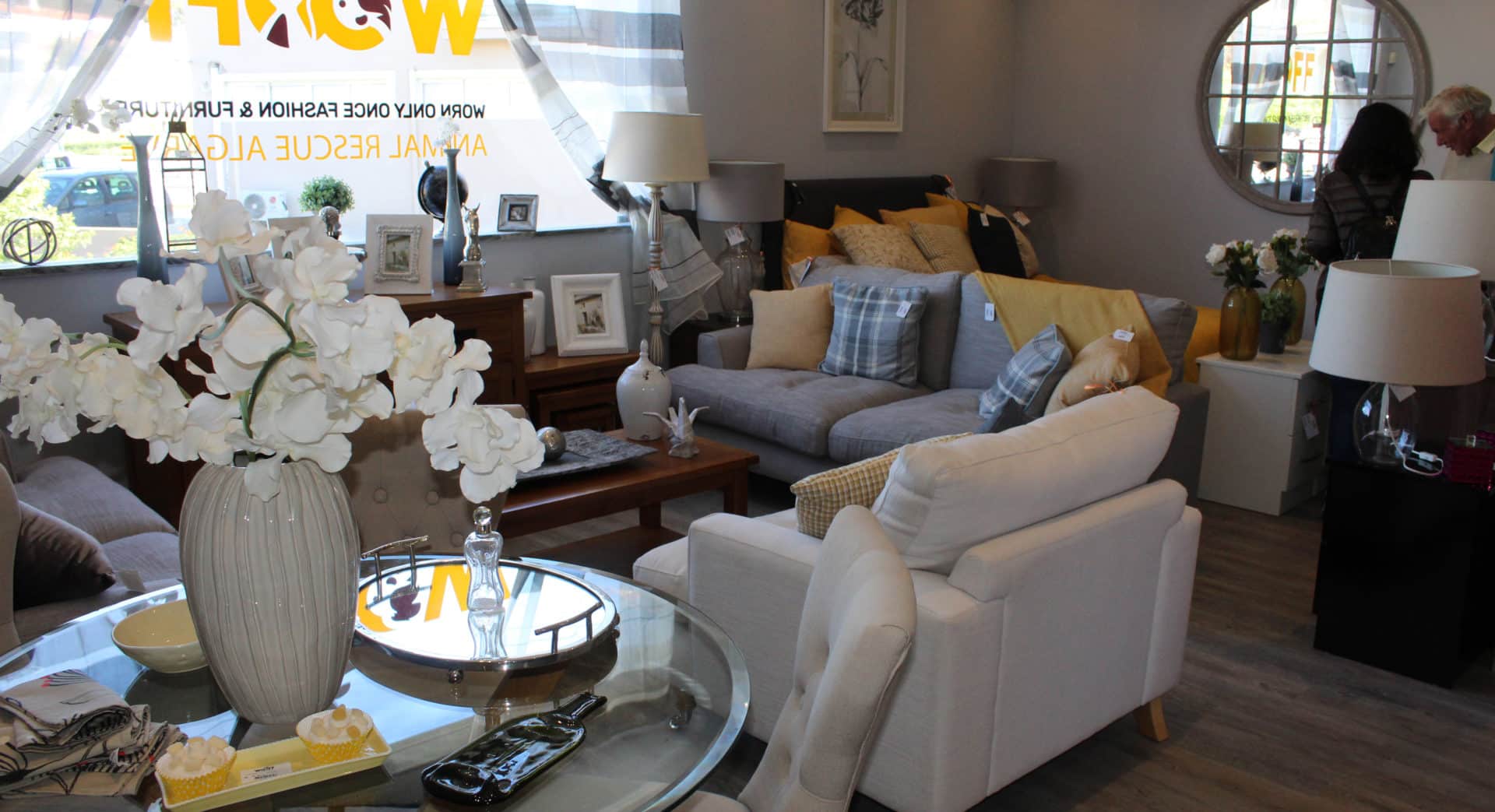 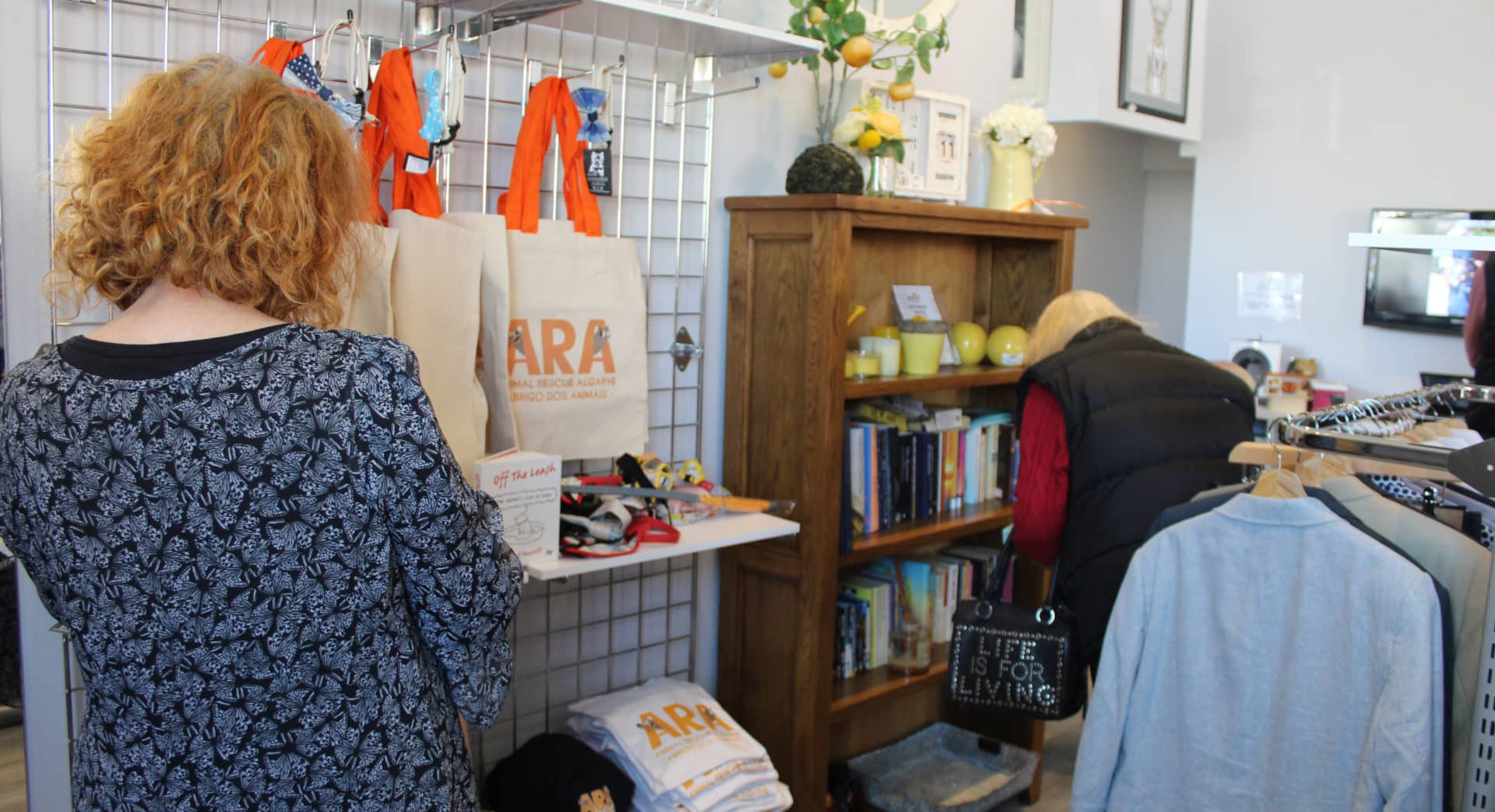