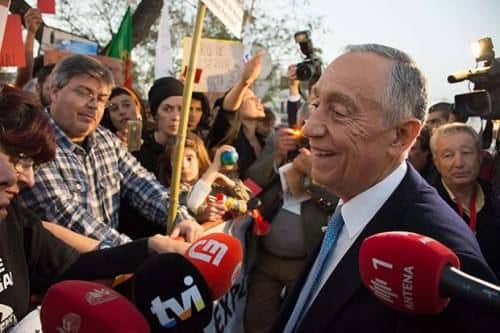 On Friday March 4, women across the world will lead their people in prayer and in worship on Women’s World day of Prayer, and here in the Algarve is no exception as two such services will be available and open to all who wish to come of whatever age or gender.

Women’s World Day of Prayer originated in Canada and the USA about 150 years ago and was instigated by the wives of missionaries, who decided that the work of their evangelising men-folk was not work for the man only and that women could just as easily spread the Christian message. By initially forming prayer groups and later being proactive in the mission field, they ensured that they became a positive part of God’s work.

As the name now used for the day indicates, the movement has now become a worldwide organisation, although still with its headquarters in North America. In this world of inclusiveness, we might ask why it is still a Women only operation, but an annual meeting a few years ago (with men amongst those in attendance!) decided that this was still the name they wanted to retain, and so it remains.

Here in the Algarve there will be two services on that day. We at St Vincent’s are hosting the first at St Luke’s Church at Gorjões a few kilometres north of Sta Bárbara de Nexe. Coffee will be served from 10.30am and the service will start at 11am – directions are available on our website www.stvincentsalgarve.org. Later in the day, at the tennis club at Carvoeiro, a similar service will be offered; hosted by a group of Christian women from various local churches, under the leadership of Vivienne Kent – this service starts at 6pm and is followed by a bring and share finger buffet – more details from 914429123.

Whilst I am sure that each service will be different, each will use the same basic liturgy or framework. Each year this is offered by a different country, and this year it has been prepared by the Women of Chile. Called “How many Loaves have you”, it relates to the fact that bread is eaten at almost every meal in that country and is very much a part of everyday life. Chile is a long and narrow land of incredible geographical contrasts stretching as it does from the equator down towards the Antarctic, and although this is referred to, it is also a land where domestic violence and active discrimination against women are still prevalent, and our attention and prayer focus will be guided there too.

I hope that you will want to be a part of one (or indeed both) of the local services. If you are, you will be part of a worldwide day of worship with a wave of prayer sweeping from Tonga, where the first service of the day is traditionally held to the final service some 35 hours later at neighbouring Western Samoa. 170 countries will be taking part and in the UK alone there will be 5,000 such services.

Although led by women, these services, including ours, essentially make up a day of prayer for everyone and together make up a vibrant demonstration of solidarity with our friends in other countries. So whether you are male or female, old or young, I commend our services to you! Please come if you can.

May God’s blessings be on all of those who are putting these services together.