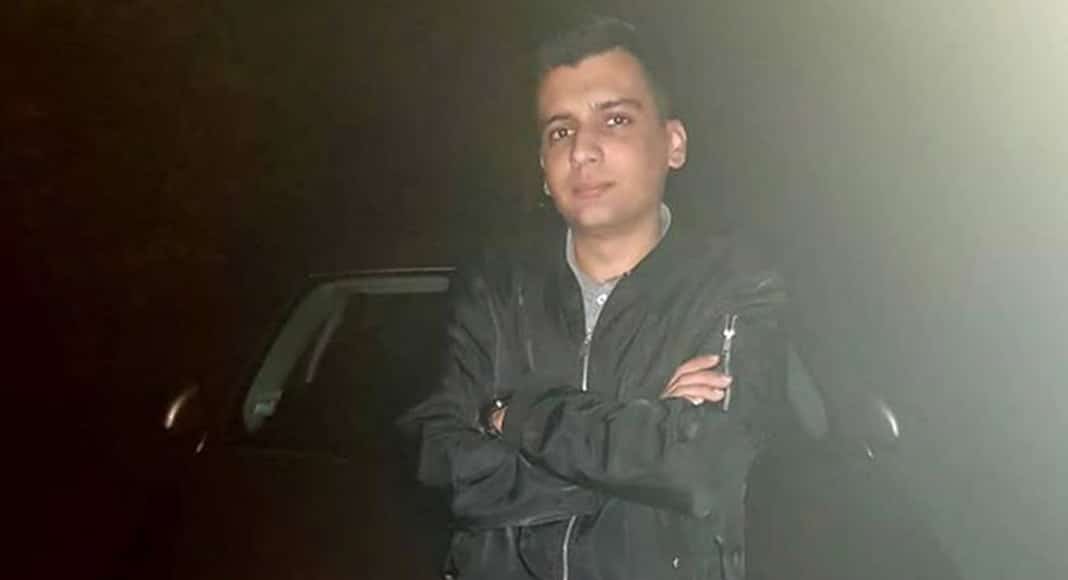 The two young women arrested last week for the hideous murder in Algoz of 21-year-old IT technician Diogo Gonçalves were lovers.

Updated reports on the killing claim one of the women is the daughter of an Algarve GNR agent.

The pair is described as having cooked-up a plan to rob Gonçalves of a €70,000 compensation payment he had recently received over the hit-and-run death of his mother in Guia, Albufeira, almost four years ago (click here).

It’s unclear how they could have imagined a scenario in which their victim lived – but reports suggest Diogo’s strangulation was ‘accidental’ and his killers then ‘panicked’.

Tabloid Correio da Manhã recounts the horrific detail of the pair having chopped off their victim’s fingers to access his mobile phone.

Whatever the truth, the young man’s body was dismembered – apparently with a meat cleaver stolen by the youngest woman, 19-year-old Maria Malveira, described as a security guard who used to work at the 5-star Vila Vita resort where Diogo was employed.

Diogo’s body was transported in his own car by the two women to the house they shared in Chinicato, Lagos, says CM, suggesting it then took them five days to ‘dispose of it’.

During that time messages received on Diogo’s telephone from friends were occasionally responded to “as a way of deceiving them”, says the paper.

The two women now face charges including qualified murder, the desecration of a corpse, robbery and kidnap. They are both being held on remand in Tires maximum-security women’s jail near Lisbon.

The maximum prison term in Portugal for murder is 25 years.