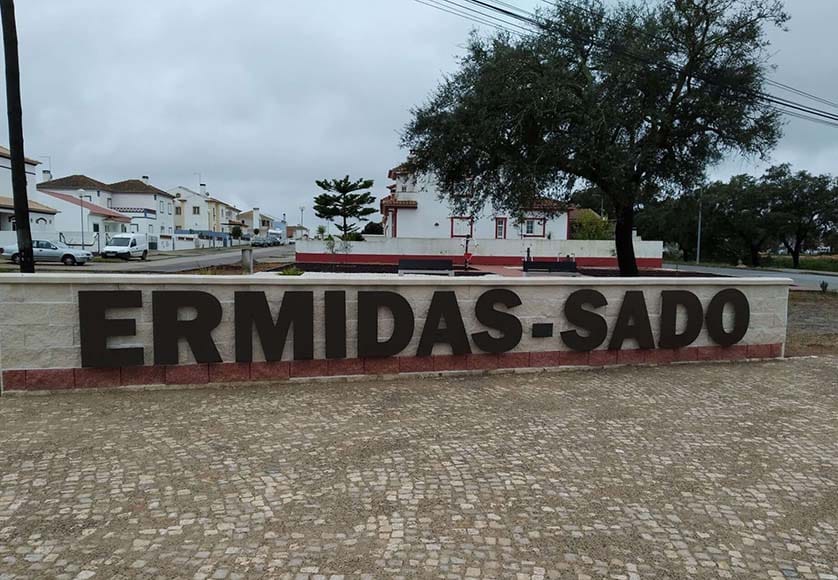 Very little is being explained today following the discovery of a woman’s body at the bottom of a well, in Ermidas-Sado, near Santiago de Cacém.

What is clear is that the well was on the property of the woman’s home, and that she was 60 years old. Whether she lived with anyone else is not explained.

The grim discovery was made early this morning, after a call went out to authorities.

The body was at a depth of 15 metres. The well was “dry”, say reports.

Local firefighters only went ahead with recovery of the body after PJ judicial police had been called.

So far, the victim has not been named. There have been no further details of any injuries she might have sustained, or possible causes of death.