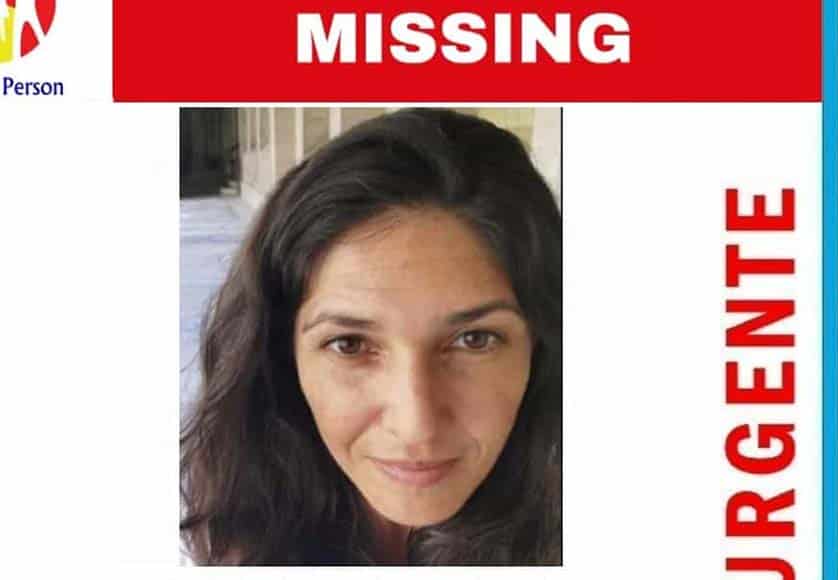 Ana Patrícia Trindade, a woman wanted by authorities in Spain for having reportedly kidnapped her five-year-old son in Barcelona in May, has been arrested in Lagos.

Reports Spanish newspaper El Mundo, the woman was in hiding with her son at an “ecovillage” near Lagos after fleeing from Spain with her son on May 8. The goal was apparently to prevent the child from having contact with his father.

The paper adds that the child is in the care of Portuguese social services while the woman, who had an arrest warrant issued by a court in Barcelona, is awaiting extradition to face trial in Spain.

PJ police in the Algarve have refused to comment for now.

Searches started in Trindade’s hometown of Setúbal, but the “passiveness of Portuguese authorities” reportedly led the child’s father to hire a private detective service in Barcelona which was able to track the woman and the child to the Algarve, according to El Mundo.

SOS Desaparecidos, a non-profit association which collaborates with authorities to help find missing people, reports that Ana Patrícia Trindade lodged several “false, baseless and clearly instrumental complaints” against the child’s father which she then failed to follow up.

The association also lambasts the inaction of police authorities in Spain and Portugal.

Says the association, Catalonia police force Mossos D’Esquadra failed to react quickly when they discovered that the woman was selling the furniture of her house.

The association also accuses police forces of not taking the disappearance seriously enough, and now of “delaying” the child’s return to Spain.