Portugal Resident
Home Algarve News Woman killed by husband in Portimão to be honoured by University of... 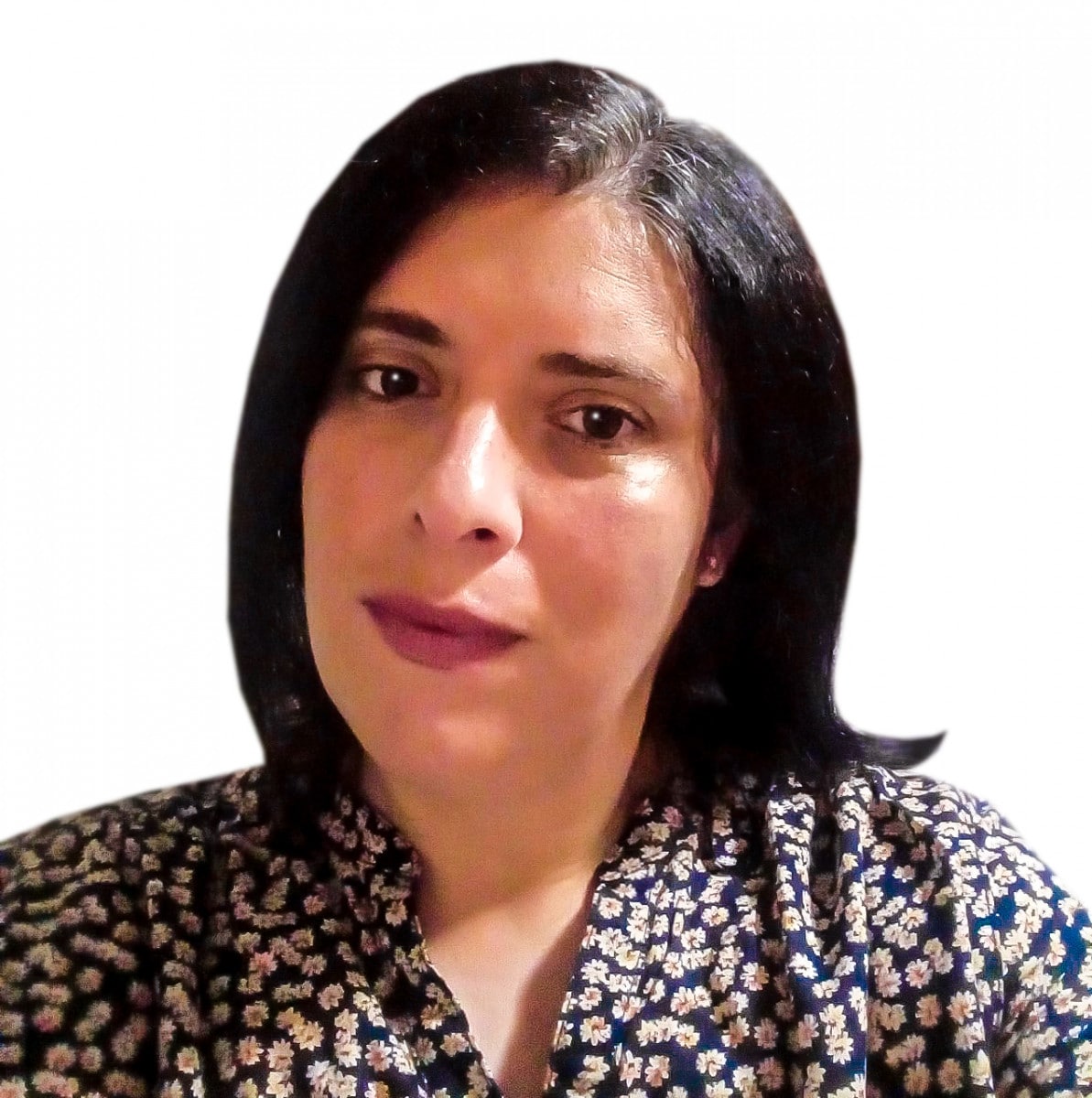 The victim of a fatal knife attack inside an apartment in Pedra Mourinha, Portimão on Thursday, November 26, has been identified as 38-year-old Lúcia Rodrigues.

The mother-of-three worked at the Portimão campus of the University of the Algarve (UAlg), which has declared three days of mourning to mark what it has called a “moment of deep sadness”.

Meantime, more details about the tragic crime have been emerging.

Correio da Manhã tabloid reports that the woman was stabbed by her husband Luís Cota, 38, “at least four times”, although SIC and TVI report that it was closer to “10 or 11”.

Authorities were alerted to the crime after neighbours heard screaming coming from the apartment. The couple reportedly “fought frequently”.

The man has been arrested and is in police custody.

INEM emergency services tried to revive the woman but the death was declared on the spot. Her body has been taken to Portimão’s legal medicine office.

The couple have three children, including 12-year-old twins.