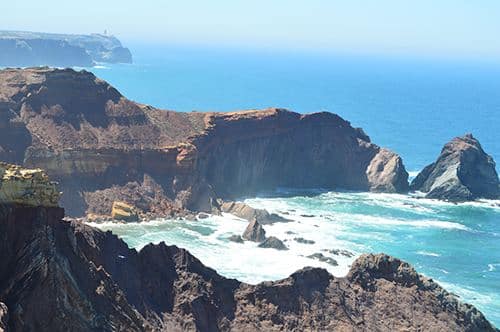 Earlier this month, 49-year-old Linda Sirois gave birth to her own grandson.

That accomplishment might sound complicated, but actually Sirois acted as a surrogate for her daughter who has a heart condition that makes it unsafe for her to become pregnant.

On August 13, Sirois gave birth by C-section to 7 pound, 14 ounce Madden Hebert as his mum Angel Hebert stood nearby, the Daily Mail said.

“It was all pretty simple as far as I was concerned,” Sirois said. “I just saw it as I was babysitting for a few months.”

Sirois told her 25-year-old daughter for years that she would be a surrogate if Hebert was unable to get pregnant. Hebert and her husband, Brian, were told just that by a doctor last summer.

“It was pretty disappointing and we were upset about it. But we kind of had an idea that it was a possibility and, all along, my mother was saying, ‘I’m here and I can carry for you’,” Hebert said.

Sirois told the Herald it’s not unusual for a grandmother to be a surrogate for her own grandchild.

“It was their child all along,” she said. “I was just a room for rent.”