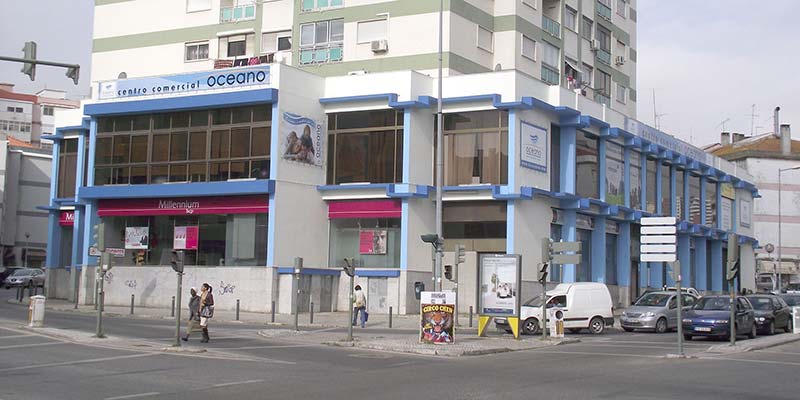 A 37-year-old woman had to be treated in hospital after being attacked by an alleged sexual predator after she entered an ‘indoor’ ATM outlet.

The man followed her into the outlet, attached to a bank in a shopping mall in Odivelas (Lisbon), shortly before midnight. He then “tried to undress her”, say reports.

The woman fought back, receiving a savage beating in return which appears to have been caught on CCTV.

PSP agents will now be reviewing the video footage to try and get a better idea of the man they are looking for.

The attacker has been described as speaking with a Brazilian accent.

Say reports, police are keen to find out if any other women have been attacked in Odivelas in this way.

The woman apparently put up enough resistance for the man to think better of his plans and make a run for it.