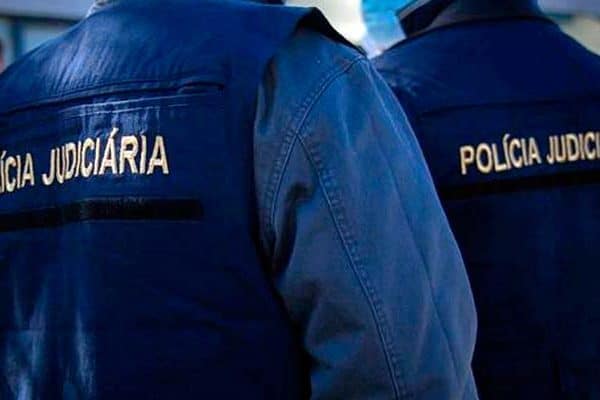 Father is expected to travel to Portugal soon

PJ police have arrested a 43-year-old German woman who fled Germany with her two children in August after being ordered by a court to hand them over to their father.

According to a police statement, the woman was found in Lagos in a house “without any living conditions”.

To avoid being found, the woman is said to have “moved around constantly,” leading an “itinerant life without any source of income.”

She is also described as having “drinking problems.”

The children, aged five and nine, are also said to have “lived in precarious and degrading conditions without the most basic hygiene conditions,” although there were “no signs that the children suffered physical abuse.”

The case has been reported to the Family and Minors Court.

According to Jornal de Notícias, the father has already been contacted and is expected to travel to Portugal soon.

Meanwhile, the children are being kept at an institution for child emergencies while the mother has been remanded in custody and is due to be extradited to Germany.