Portugal Resident
Home Algarve News Woman arrested after being caught stealing over a tonne of avocados in... 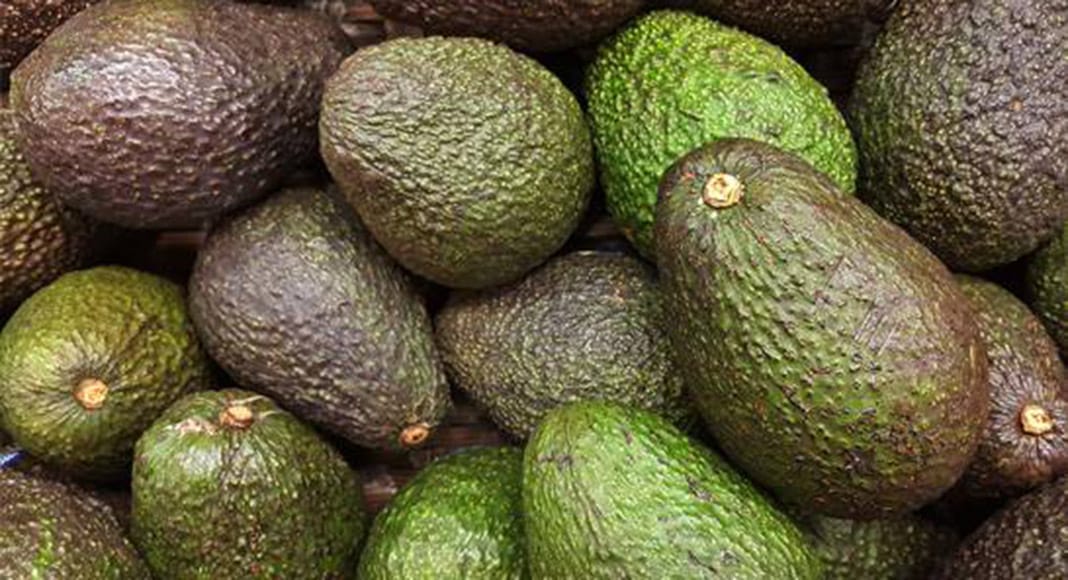 A 29-year-old woman was arrested after she was caught red-handed by GNR police trying to steal over a tonne of avocados in Algoz, worth around €2,400, last Friday (February 28).

Police received a call that a robbery was taking place in Sítio dos Amendoais, having found the woman shortly after “transporting the avocados”.

She was heard in court and named an ‘arguida’ (official suspect).