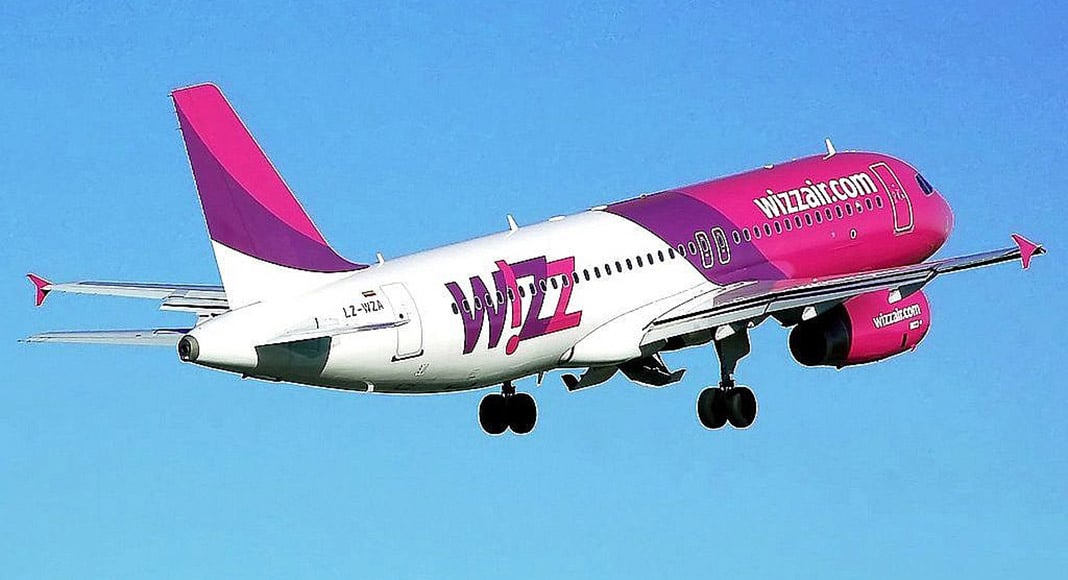 Low-cost airline Wizz Air has announced plans to resume flights from London’s Luton Airport to Lisbon and a number of other European destinations from next Friday.

With British government advice to citizens still against any non-essential foreign travel – and no sign of early release from the country’s current state of lockdown – Wizz Air’s decision is being seen as a way of ‘getting ahead of competitors Easyjet and Ryanair. Easyjet’s fleet is grounded, while Ryanair is running only a skeleton service between London and Ireland. Ryanair’s CEO Michael O’Leary has also condemned any return to regular schedules using social distancing measures as “idiotic”, as the company won’t be able to make a profit.

But Hungarian-owned Wizz Air appears to be totally ready for social distancing, and will be operating under strict rules from the start, managing director Owain Jones explains.

In various media today Jones is reported to have said: “As we restart selected Luton flights to provide an essential service to passengers who need to travel, our primary concern is the health, safety and well-being of our customers and crew”.

“The protective measures that we are implementing will ensure the most sanitary conditions possible.

“We encourage our customers to watch our new video on how to stay safe when travelling, as well as for more details on our new health and safety measures.”

Customers will be asked to check in and make any additional payments for services – such as additional bags – online to reduce physical interaction at the airport, stress reports.

Cabin crew “will be required to wear masks and gloves on all flights and will distribute sanitising wipes for passengers”, while all aircraft used will be disinfected overnight, adds online newsshopper.co.uk.

Talking to Aviation Weekly, Wizz Air’s chief executive Josef Varadi is described as saying it will take time for the company to get all its planes in the air. May 1 should see 10% operational, with end May/ early June “maybe” seeing 30%.

The other destinations opening up next week will be to ‘selected airports in Hungary, Romania, Serbia, Slovakia, Spain (the Canary Island of Tenerife) and Israel’.

With the Spanish lockdown now extended to May 9 – and rumours that the Canaries will be closed to air traffic until October – the Independent stresses it is still seeking “greater clarity” from the Spanish government on this aspect of Wizz Air’s news.

The Independent has also pointed out that “UK passengers who do not have an urgent need to travel will not be able to reach Luton airport under current lockdown restrictions”.

As we wrote this text, there were only four seats left on the Wizz Air flight out of Luton at 6.30pm on Friday May 1, arriving in Lisbon at 9.15pm.