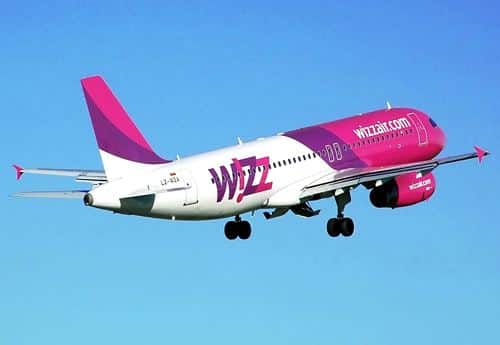 Hungarian low-cost airline Wizz Air has announced it will be launching a new route between Lisbon and Warsaw on March 30, 2015.
It will be the airline’s first route in Portugal, with two weekly flights on Tuesdays and Fridays.
Wizz Air spokesperson Daniel de Carvalho said that he hopes Portugal will “benefit from visits of Polish tourists”, who may help to “bolster jobs in the tourism and hotel sectors”.
Lisbon is now one of the airline’s more than 300 routes in 36 countries.
Tickets are available online starting at €50.