Portugal Resident
Home Portugal News Without lockdown, Portugal would have had “avalanche” of critical virus cases 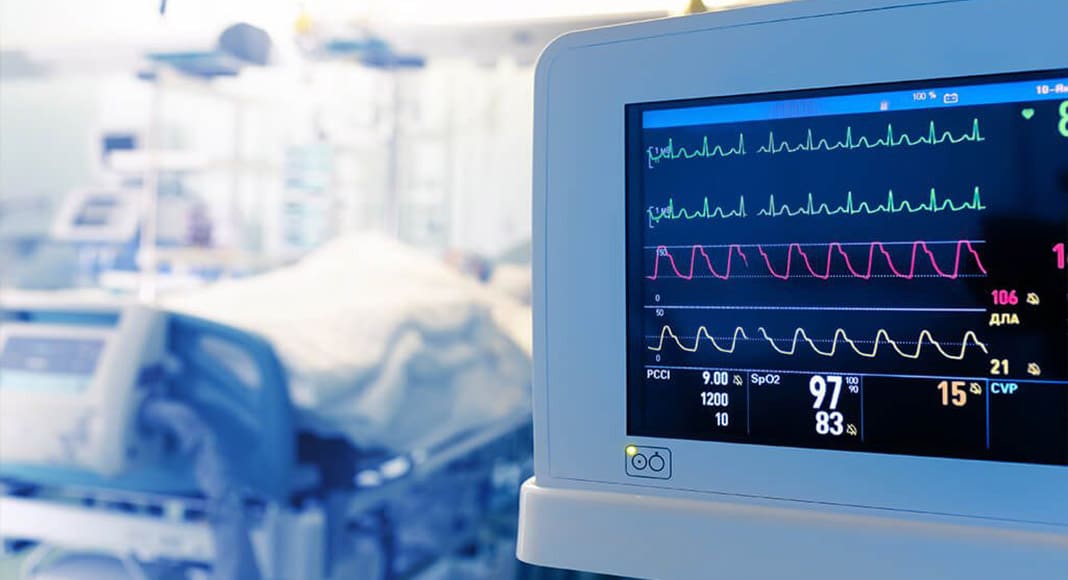 Without lockdown, hospitals in Portugal would have been faced with an “avalanche” of critical cases of Covid-19.

This is the finding of a study released today by the national school of public health (ENSP).

Specialists have concluded that if the country hadn’t hunkered down as early as it did (mid-March), the number of cases admitted to hospitals between April 1-15 would have been roughly three times as many.

As it was, 229 patients required intensive care. The ENSP study claims as many as 748 patients would have been in this position if social distancing measures and strict rules on trips/ hygiene and general behaviour hadn’t been taken on board two weeks previously – and that would have instantly tipped the health service into meltdown.

This is because at the point we’re talking about, the country only had 528 critical care beds and the readiness in terms of PPE/ ventilating equipment etc. was vastly inferior to what it is today.

Explain reports, if it hadn’t been for the early lockdown, Portugal would indeed have gone the way of Italy and Spain – there’s absolutely no doubt about it.

But while Portugal’s foresight has already been the subject of international praise, the UK Telegraph this week has stressed another remarkable ‘positive’ in the way this small and comparatively poor country has managed to respond to the crisis.

Says the paper, Portugal’s test rate “is more than double almost every other nation”. How come?

This is where the philosophy of working together that has so helped the country’s political leaders (click here) has extended to the health sector.

Explains the Telegraph, “while in the UK the NHS kept tight control of testing until recently, the Portuguese government quickly realised spreading the load was the answer”.

Thus tests were conducted by a healthy mix of State and non-State labs, with what the paper calls this country’s ‘world class testing regime’ kicking into gear as early as April.

Thousands of people managed to get tested everyday – with rates quickly reaching the global top ten.

Last Friday, for example, only Denmark (with a GDP per capita 2.7 times that of Portugal) and Lithuania (with a similar GDP per capita to Portugal) were nations of more than 2 million people with a higher testing rate.

Back in March, the country had a very low testing capacity.

Biology professor Miguel Viveiros, deputy director of IMHT – the institute of hygiene and tropical medicine at NOVA University Lisbon – told the Telegraph: “We were not prepared for testing in quantity for the speed of transmission.”

This is where the extraordinary work by professor Maria Manuel Mota, director of IMM, the institute of molecular medicine at the University of Lisbon, came in. “Sitting at home on March 11”, Professor Mota quickly realised that what she had been assured by colleagues is a difficult test which ‘takes a few hours’ and is ‘expensive’, didn’t need to be.

Thanks to her own institute’s experience with PCR (polymerase chain reaction)-based tests for malaria, she concluded that “instead of relying on expensive kits that come from abroad… we could design something”.

“To lead the project, she called on researcher Vanessa Zuzarte Luís, who had a potential testing protocol in mind within a few hours. The next day they were speaking to a Portuguese company about manufacturing the reagents needed for the tests, one factor UK authorities blamed for testing difficulties.

“They were ready and working within a week, leaving only accreditation from the Dr Ricardo Jorge National Institute of Health left to secure”, says the Telegraph.

“The Portuguese authorities were fantastic,” Professor Mota said. “As soon as I called the right people … they told us okay, let’s validate this together.” The accreditation process ran smoothly and the tests were being rolled out to nursing homes by the end of March.

“Within two or three weeks, university labs and private institutes across Portugal were using the protocol developed at IMM, or developing their own, to bolster public testing efforts.

“In the UK, independent labs trying to take similar steps were still complaining their offers to help were being ignored as late as April 10, well after health secretary Matt Hancock set a target of 100,000 tests a day.

Obviously the picture in Portugal is “not all rosy”, the paper accepts. “Almost 1,289 people have died, fewer than many European countries but many more than Austria, Denmark, the Czech Republic and Greece to name a few.

Professor Viveiros hailed the decision to use the national health hotline to keep 85 per cent of patients out of hospitals unless absolutely necessary.

“But in the early days the lines were badly overloaded and few patients were sent for testing unless they’d had contact with a confirmed case. A survey by the Order of Doctors released on May 18 revealed not even half (47.17 per cent) of the 2,353 Portuguese doctors who had contact with cases, suspected cases or symptoms of Covid-19 had been tested.

Now, as the country reopens in stages, antibody testing is entering the equation. The Portuguese authorities have proceeded much more cautiously on this front, avoiding language such as “game changer” used by Prime Minister Boris Johnson and waiting for antibody tests guaranteed to work.

“That means the first national serological study has only been running since the middle of this month, after the lockdown was lifted and IMM is still working on a large-scale solution.

“Doctors, experts and authorities alike stress the effort to control the pandemic isn’t over. A Portuguese population so willing to go into confinement to save the national health system must feel comfortable to return to the streets and restart the tanking economy, while knowing things can’t return to normal any time soon.

“Filipe Froes, one of the country’s most respected pulmonologists, said the anti-Covid effort had hinged not just on the rapid government response but on the wider community. From the citizens who stayed home or made PPE for doctors, to the winemakers who started making disinfectant and the factories churning out masks and face shields.

“In the end, this is not a miracle. This is work and organisation,” Dr Froes said. “We follow a strategy. In Portuguese, we say this: ‘If you don’t know where to go, no wind is favourable.’ “So we knew where to go and we took advantage of the two weeks ahead of us to prepare.”

For a link to the Telegraph story click here.