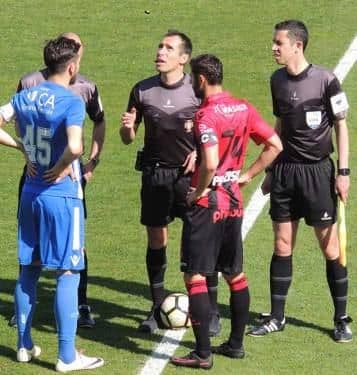 Witches could soon be required to get a permit under proposed Romanian legislation which would make it possible to fine or even imprison one whose predictions turn out to be false.

The draft bill has just started its way through the Romanian parliament, where witchcraft has been part of its culture for centuries.

Romania changed its labour laws to officially recognise witchcraft as a profession, angering some witches.

Vasile Bleotu, from the Social Democrats said that the Senate passed the draft legislation last week but it still must be approved by a financial and labour committee and Romania’s Chamber of Deputies.